Why the Sustainable Economy Continues to Elude Us

What does the Communist Party of China have in common with Ben & Jerry’s ice cream?

The answer: a commitment to environmental sustainability. Ben & Jerry’s wants to cut its greenhouse gas emissions by 85 per cent before 2050. President Xi Jinping is even more ambitious. China, he declares, will be carbon neutral by 2060.

They are hardly alone. From Nike to North Korea — which has signed the Kyoto Protocol — countries and corporations alike have embraced the idea of “sustainable” growth. But is this just good marketing, or an achievable goal in reality?

According to conventional wisdom, economic growth always comes at the expense of the environment.

Fortunately, conventional does not mean true. A growing number of nations have, in fact, managed to have healthy economic growth with less pollution.

Take Denmark as an example. In 2020, Yale University’s Environmental Performance Index ranked Denmark first in the world for environmental sustainability, praising the country’s “leading-edge commitments and outcomes”. This achievement did not require any economic compromises. Denmark has the 7th highest gross domestic product (GDP) per capita in the world; its economy grew at a startling rate of 2.8 per cent in 2019.

Most policymakers credit the country’s success to its zealous adoption of carbon-less energy like wind and solar, of which prices have plummeted due to recent advances in technology. The cost of solar power fell 89% in the past decade; wind power, which accounts for 43 per cent of Denmark’s energy needs, is cheaper still. At US$53 per megawatt-hour, it is less than half the price of coal, our cheapest fossil fuel.

With the widespread introduction of “trustmarks”, citizens, too, seem able to satisfy their consumerist desire while making sure their purchases contribute to sustainability.

Only wealthy, educated farmers can afford it. Meanwhile, poorer communities are denied access to certain consumer markets because they lack the money to certify their products. 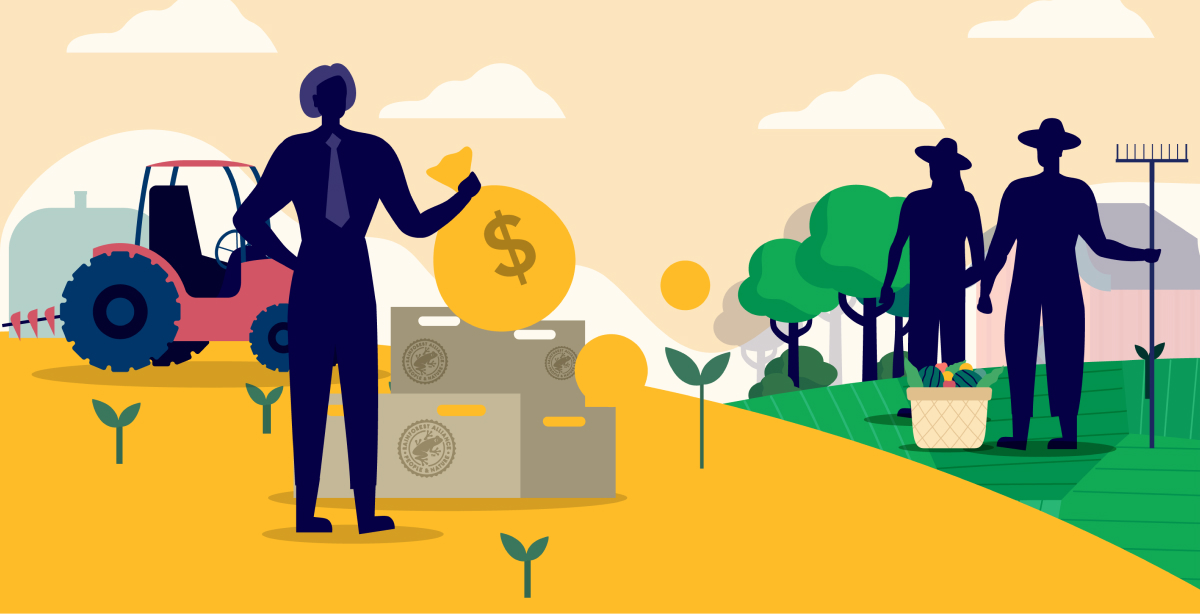 Rainforest Alliance Certification protects the environment while safeguarding the income of farmers and communities. 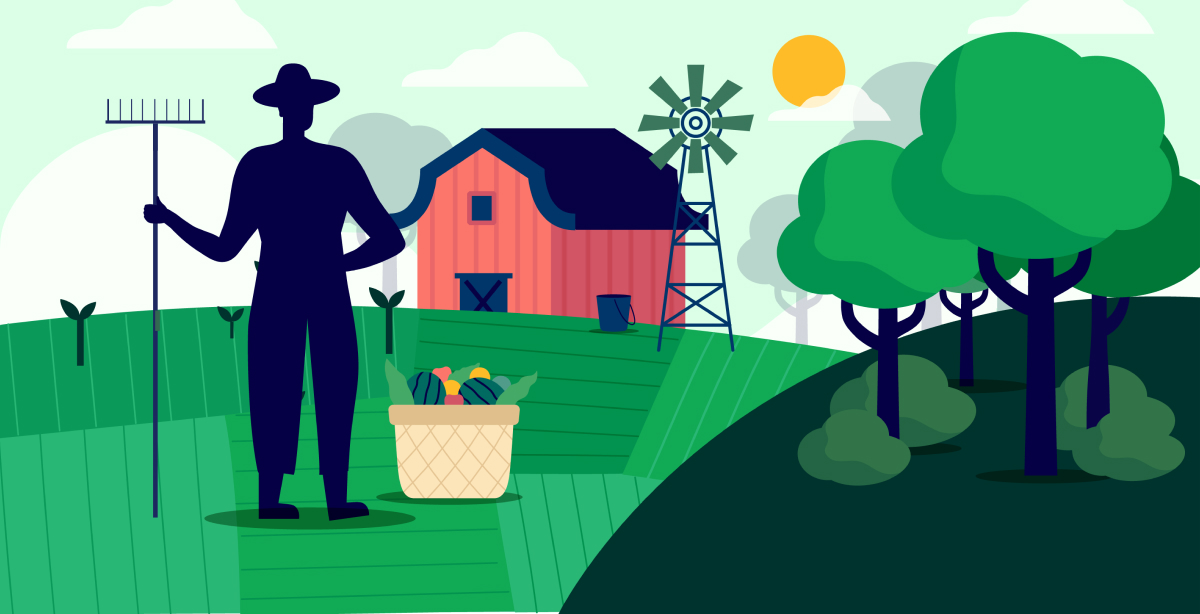 Rainforest Alliance Certification protects the environment while safeguarding the income of farmers and communities.

Only wealthy, educated farmers can afford it. Meanwhile, poorer communities are denied access to certain consumer markets because they lack the money to certify their products.

However, even though sustainable technology has been proven to work, they are not very widespread for a number of reasons.

Chief amongst them is corruption. The fossil fuel industry has plenty of capital and these companies are not about to surrender their interests. Political leaders are often persuaded to act against their communities’ best interests with a generous “contribution” or two.

Such is the case in rural China. China is the world’s leading user and producer of solar panels. Thus, it came as a big surprise when Reuters reported that China had added 38.4 gigawatts of “dirty” coal power in 2020, despite promises to the contrary.

As it turns out, many local governments — with deep ties to coal mining and electricity companies — built new power plants to provide “economic stimulus”. China’s National Energy Agency was duly punished after a government inspection, but the harm cannot be undone.

Even the “trustmarks” that we believe in are, more often than not, exercises in public relations rather than rigorous certifications of sustainability. 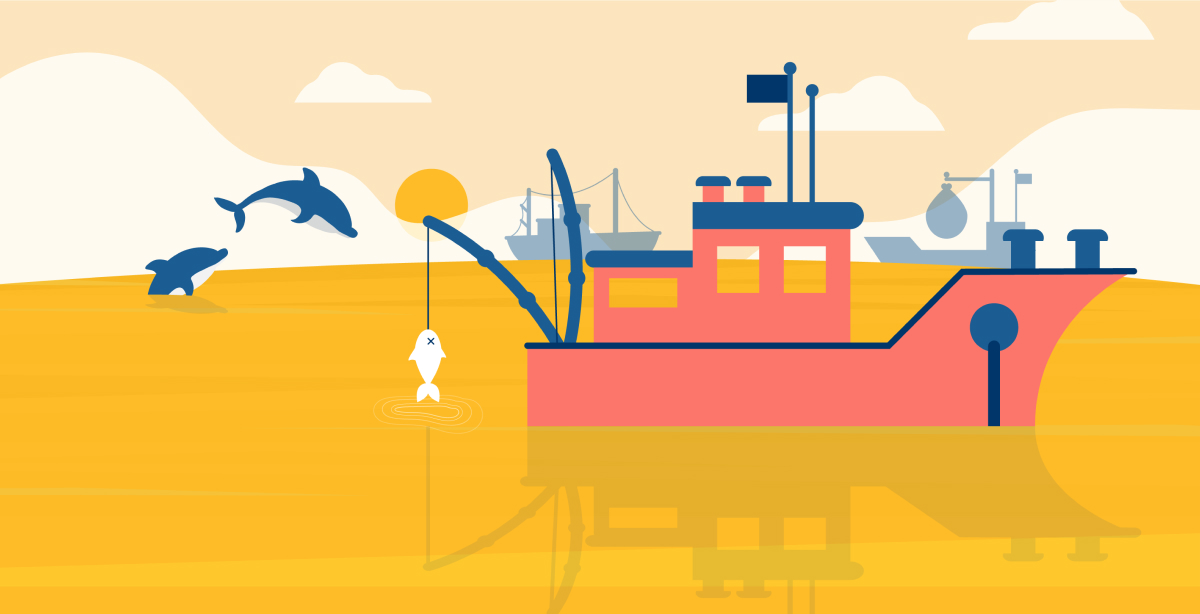 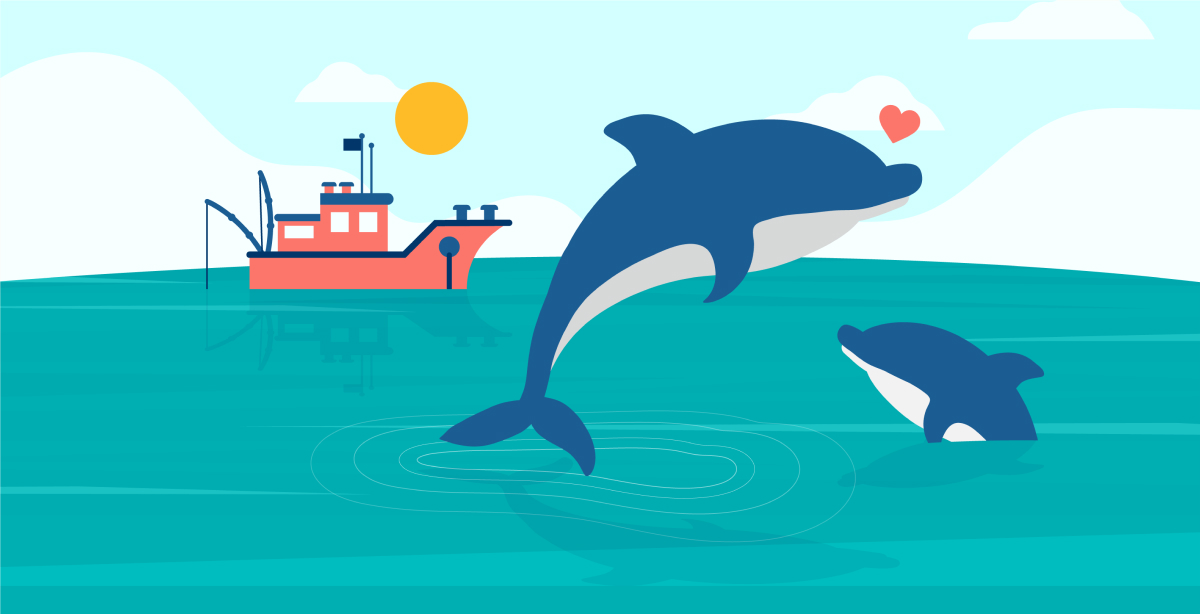 At other times, sustainability is undermined by technological advances.

In theory, electric vehicles like Tesla cars are a boon for the earth because they require no oil and emit no greenhouse gases. In practice, they are an ecological and human-rights disaster.

Electric cars require lithium-ion batteries made from cobalt. Fuelled by demand, there has been a rapid expansion of mining in cobalt-rich countries like the Democratic Republic of the Congo.

This boom has poisoned lakes, turned pristine rainforests into open-cast mines and displaced indigenous communities. As The New Yorker reports, children as young as three can be found sorting the precious but toxic cobalt ore.

Unfortunately, most of the world’s countries look more like Congo or China rather than Denmark. With existential problems like civil war, malaria and looming natural disasters, few actually consider the environmental impact of their actions.

Recycling is often exported to developing countries where workers are underage, chronically underpaid and exposed to severe health risks. 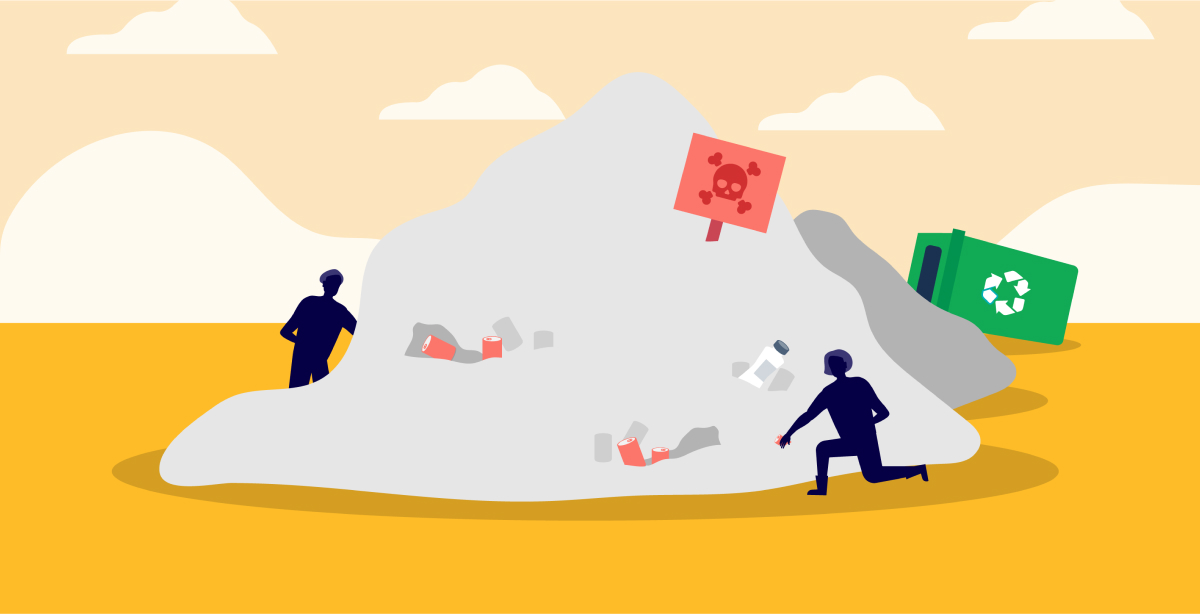 Recycling reduces waste. Recycling also reduces energy that would be consumed in the making of new products. 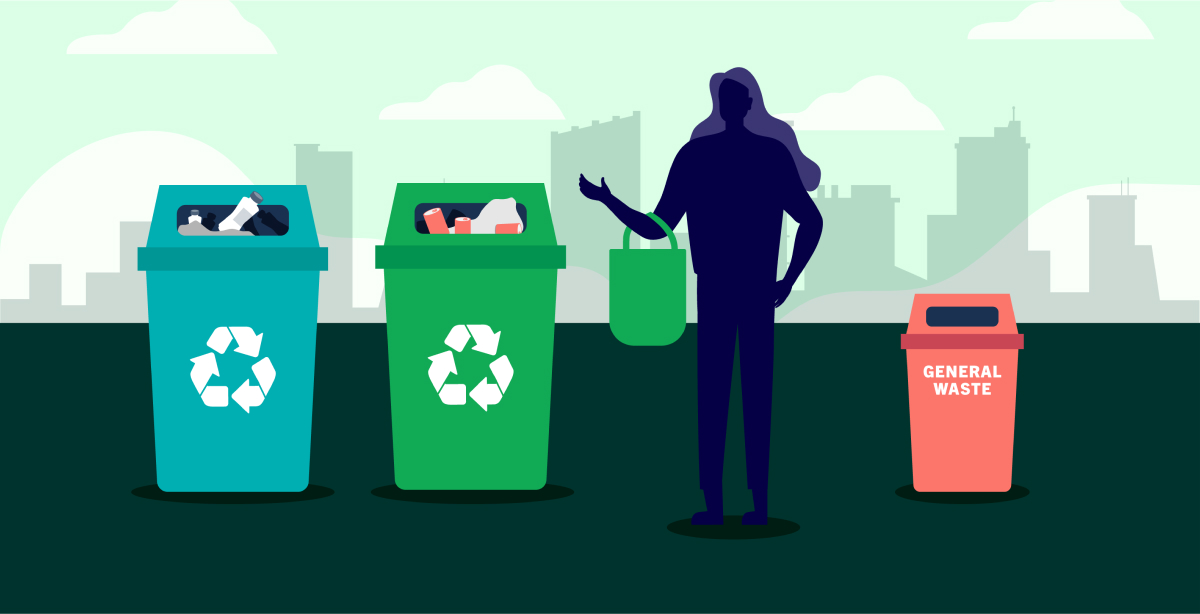 Recycling reduces waste. Recycling also reduces energy that would be consumed in the making of new products.

Recycling is often exported to developing countries where workers are underage, chronically underpaid and exposed to severe health risks.

Climate change is now a climate crisis which demands collective action. However, to ask if it’s possible to build a sustainable economy is perhaps the wrong question.

Sustainability remains elusive not because we lack the know-how. What stands in its way are the same problems which prevent us from ending child labour or world hunger: inequality, corruption and old-fashioned capitalistic greed. They force bad decisions upon good people, and hinder the progress of the many in the interests of the few.

Hence, we would do well to look at the bigger picture. What is needed is not a more efficient photovoltaic cell, but a radical re-imagining of the global economy, and our own priorities.

Did a Robot Write this Article?
Explore OUR ISSUES
•