Did a Robot Write this Article?

It’s 2021, and the robot revolution is officially here.

Well, it’s not quite like The Matrix, in which humans are being harvested by robot overlords for food. Instead, robots have infiltrated our workplaces. In 2019, South Korea boasted 855 robots per 10,000 employees in the manufacturing sector, making it the country with the highest density of robots in the workplace. Second was Japan with 364, followed by Germany with 346. 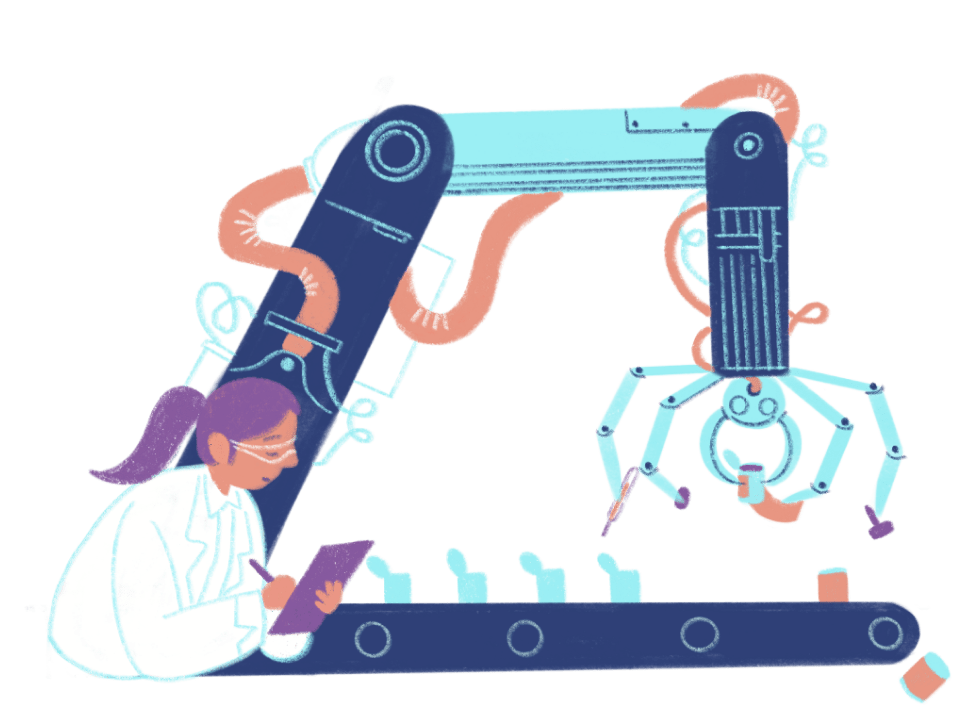 To be fair to robots, it’s not quite an “infiltration”. We have shared a close relationship with them since the Industrial Revolution. At that time, machines raised productivity and lowered costs so much that the price of a cotton sheet in Massachusetts dropped from US344.15 to US$2.54 per metre (in today’s value) within four decades.

Likewise, productivity gains are behind the appeal of robots today. A study by the United States’ International Trade Administration found that a 1 per cent increase in robot density raised workforce productivity between 0.8 to 5.1 per cent, depending on the industry.

Robots are in such high demand that robot-manufacturing companies, like Samsung SDS and HyosungITX, have doubled their revenue since 2011.

However, robots are not quite the same as the machines of yesterday, as suggested by this shift in terminology.

Robots today are so advanced that they are largely autonomous — which is to say they do not require a human to operate or supervise them. Therefore, while the Industrial Revolution increased workforce participation — even enlisting unmarried women and children — people today fear that they will be replaced by robots.

A 2019 study by Oxford Economics found that robots will displace up to 20 million humans in the manufacturing industry. Moreover, these job losses will be disproportionately borne by countries that already have weaker economies as their output tends to comprise lower-skilled industries like manufacturing. 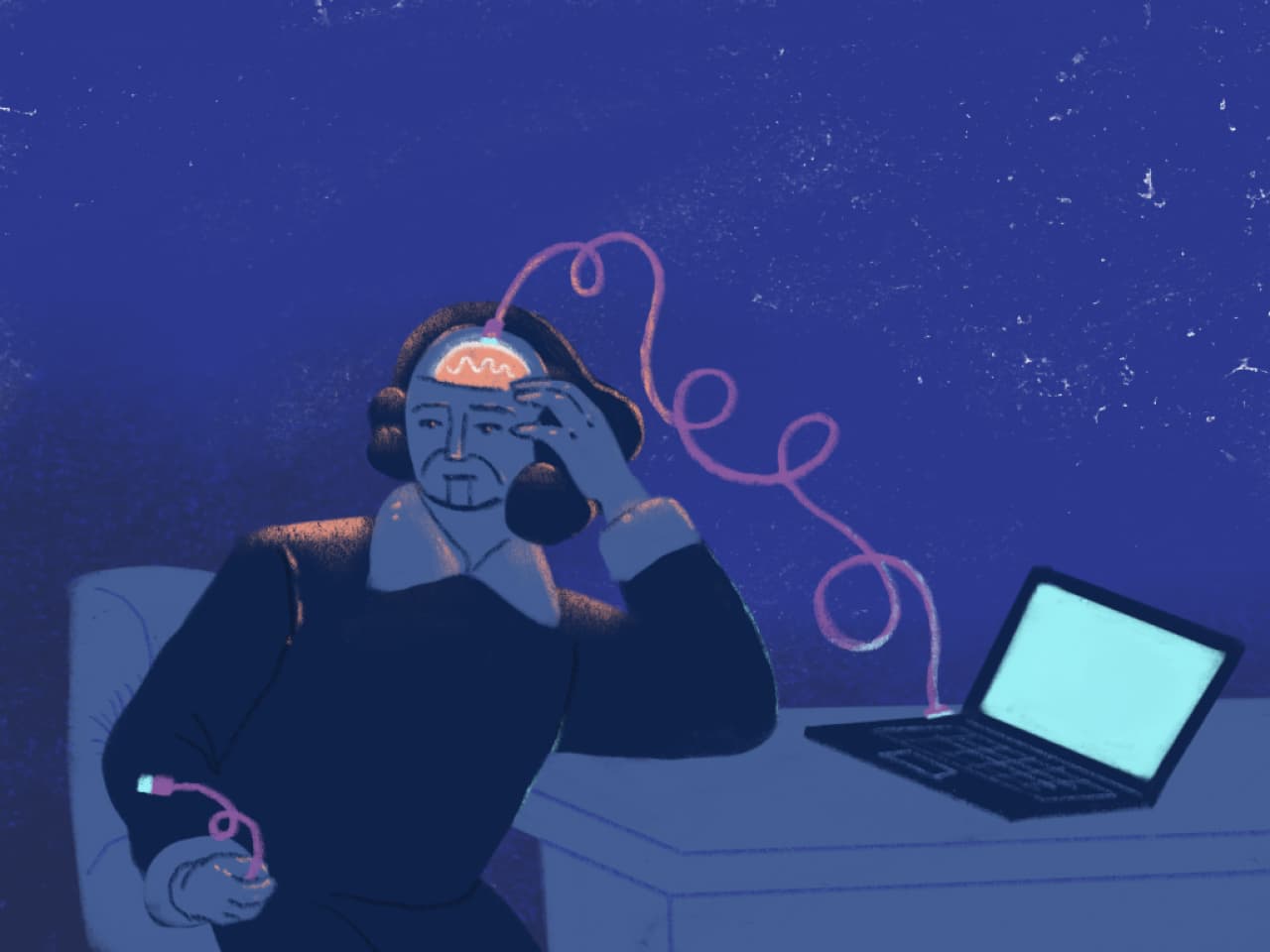 As if this news were not bleak enough, technological leaps in areas like artificial intelligence (AI) and machine learning are also threatening higher-skilled industries. The only difference is that a software, not a physical robot, will be replacing the human. For example, companies are starting to use AI to hire new employees.

The New Yorker reports that machine learning and AI are even encroaching into areas that we thought of as essentially human and could never be automated, such as writing.

OpenAI, an artificial-intelligence company, recently released an algorithm named GPT-2 that is “prodigiously gifted with the illusion … of college-level writing ability”. Though it is merely an “illusion” of writing ability, once refined, this piece of technology could potentially replace human writers and editors — a fact that sends tremors down this author’s spine.

Pick the poem written by a human

I want you and you are not here.
(Not even in the thoughts of my mind.)
When you're next to me you're here.
(My heart takes on a different pace.
My blood goes crazy.
My pulse quickens.
My breath becomes shallow and slow.
My pulse slows.)
When I'm next to you I can do anything.
(Everything seems possible.
My mind is filled with the same dizzy excitement of that summer in the beginning.)
(I am powerless.)
I thank You God for most this amazing day
For the leaping greenly spirits of trees
And a blue true dream of sky
And for everything which is natural, which is infinite, which is yes
I who have died am alive again today
And this is the sun's birthday
This is the birth day of life and of love and wings
And of the gay great happening illimitably earth
How should tasting, touching, hearing, seeing, breathing any
Lifted from the no of all nothing
Human merely being doubt unimaginable You?
Now the ears of my ears awake
And now the eyes of my eyes are opened
Wrong! This text is written by a GPT-3 AI.
Correct! This is a poem written by American poet E. E. Cummings.

Pick the fictional narrative written by a human

My dad would come home each night so exhausted, he just dropped to his knees in the living room and would proceed to fall asleep on the couch. I would watch as he woke up once, then again, then fall back asleep for the rest of the night.
Even from a young age, my mother and I were often at loggerheads. She, a hot-headed blonde with the blood of a thousand Furies coursing through her, had a voice that registered two million decibels.
Wrong! This text is written by a GPT-3 AI.
Correct! This was written by the author of this article.

A place for the human? 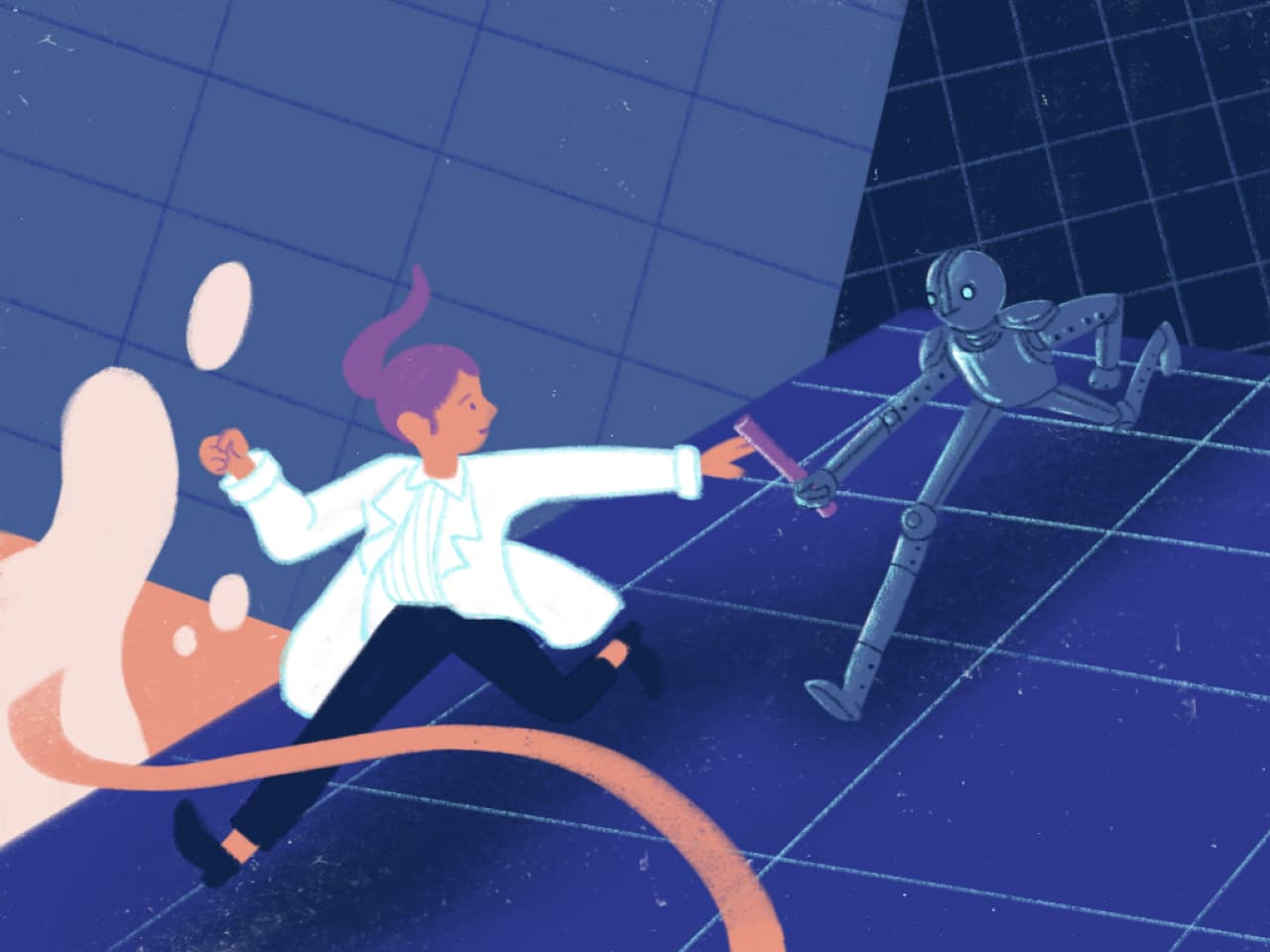 Robots and automation, then, are a double-edged sword. For countries like South Korea and Singapore, robots can fill the labour gap and maintain economic growth even as their population ages and declines.

At the same time, governments everywhere are creating schemes to ensure citizens can find employment even in the era of automation. For example, the Singapore government recently allocated S$10 million to help workers in vulnerable sectors, such as manufacturing and retail, to transition to new roles.

Yet, the threat is perhaps exaggerated. Failing to find evidence of job losses because of automation, The Economist concludes that “warnings of a jobless future are overblown”. The magazine accuses studies, such as the aforementioned one by Oxford Economics, as merely speculative instead of examining actual data.

Furthermore, even if automation could replace all our jobs, it is not a foregone conclusion that humans will be rendered useless. After all, we, unlike robots, are not rational, computing machines. We ascribe value to intangible and arbitrary things, a behaviour that a robot may never grasp, regardless of how smart it gets.

Why the Sustainable Economy Continues to Elude Us
Explore OUR ISSUES
•