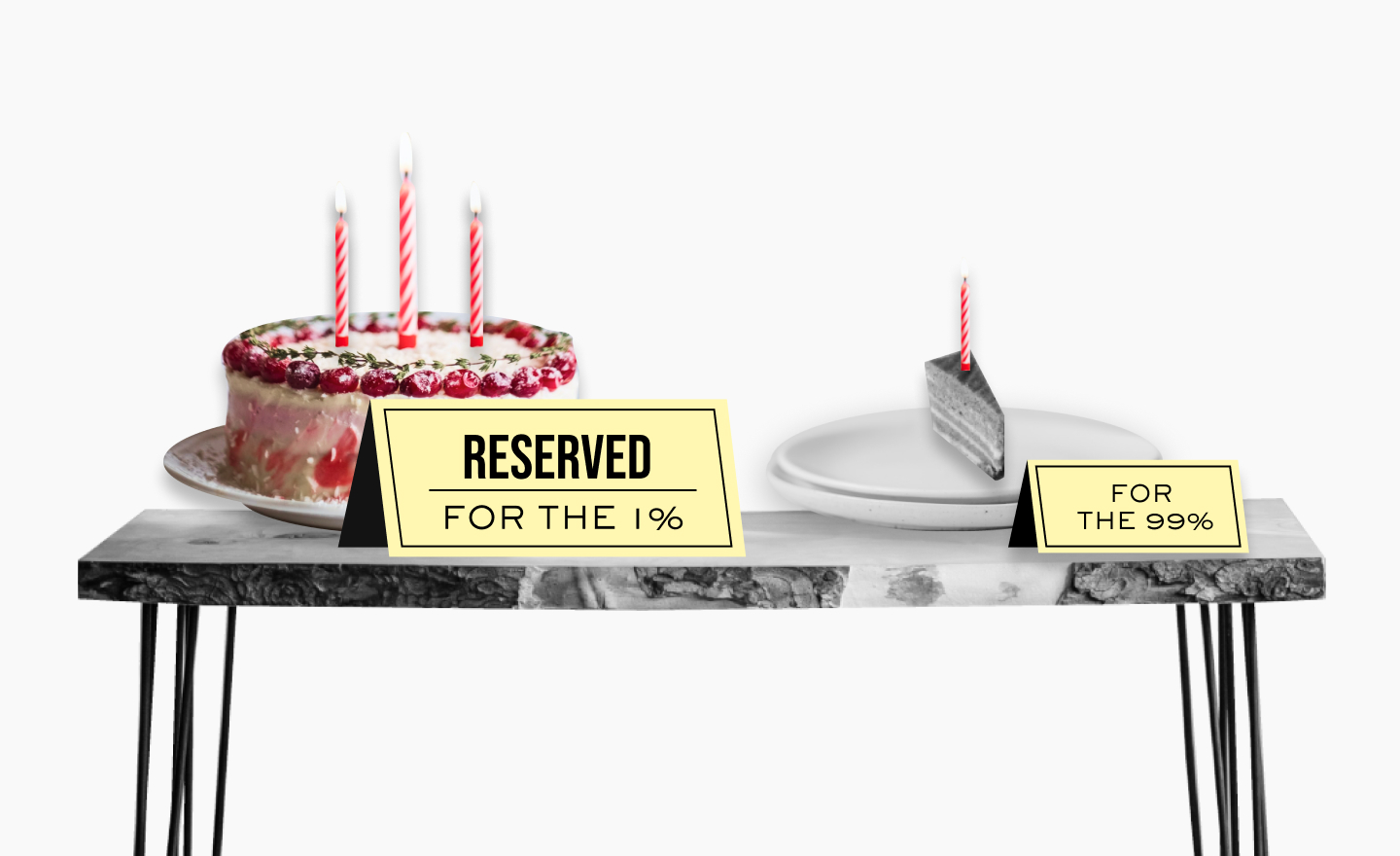 Can We Fix Capitalism?

The revolution against capitalism, it turns out, was televised.

In 2012, cameras captured thousands of anti-capitalist protestors gathered at St. Paul’s Cathedral in London, waving placards that screamed, “Capitalism is Crisis”; “We Can’t Feed the Poor”; “WE ARE THE 99%”.

It makes sense for such anti-capitalist sentiment to ferment in the heart of one of the world’s richest cities. The capitalist system is about choice – and that includes the right to protest its existence. After all, capitalism lets individuals choose where to apply their labour and spend their wealth. It lets individuals own and control property. It rewards hard work and a shrewd mind.

As the great economist Allan H. Meltzer once put it, “capitalism is the only system humans have found in which personal freedom, progress, and opportunities coexist”. 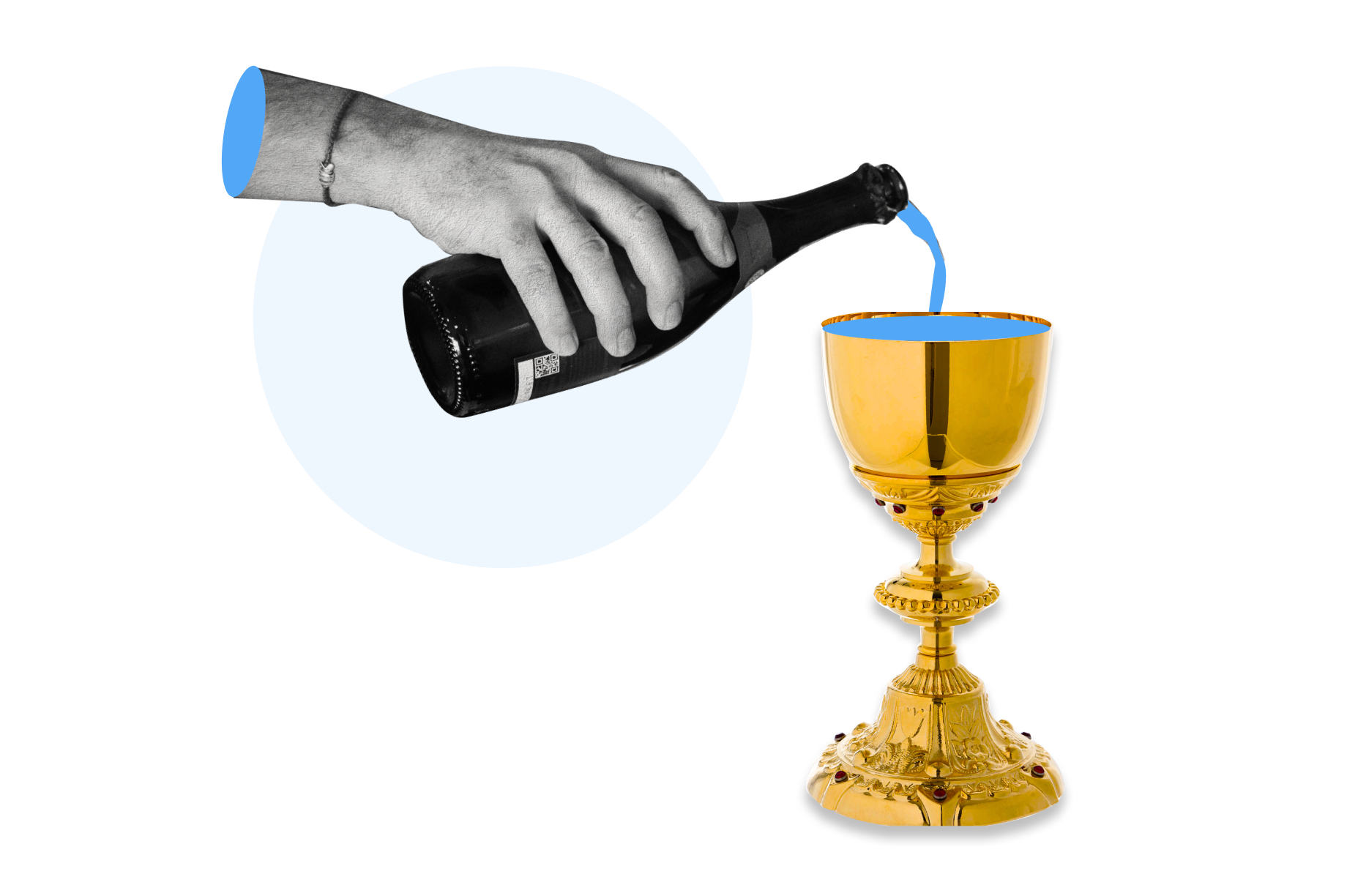 Cutting taxes allows the rich to hoard wealth among themselves, increasing inequality. 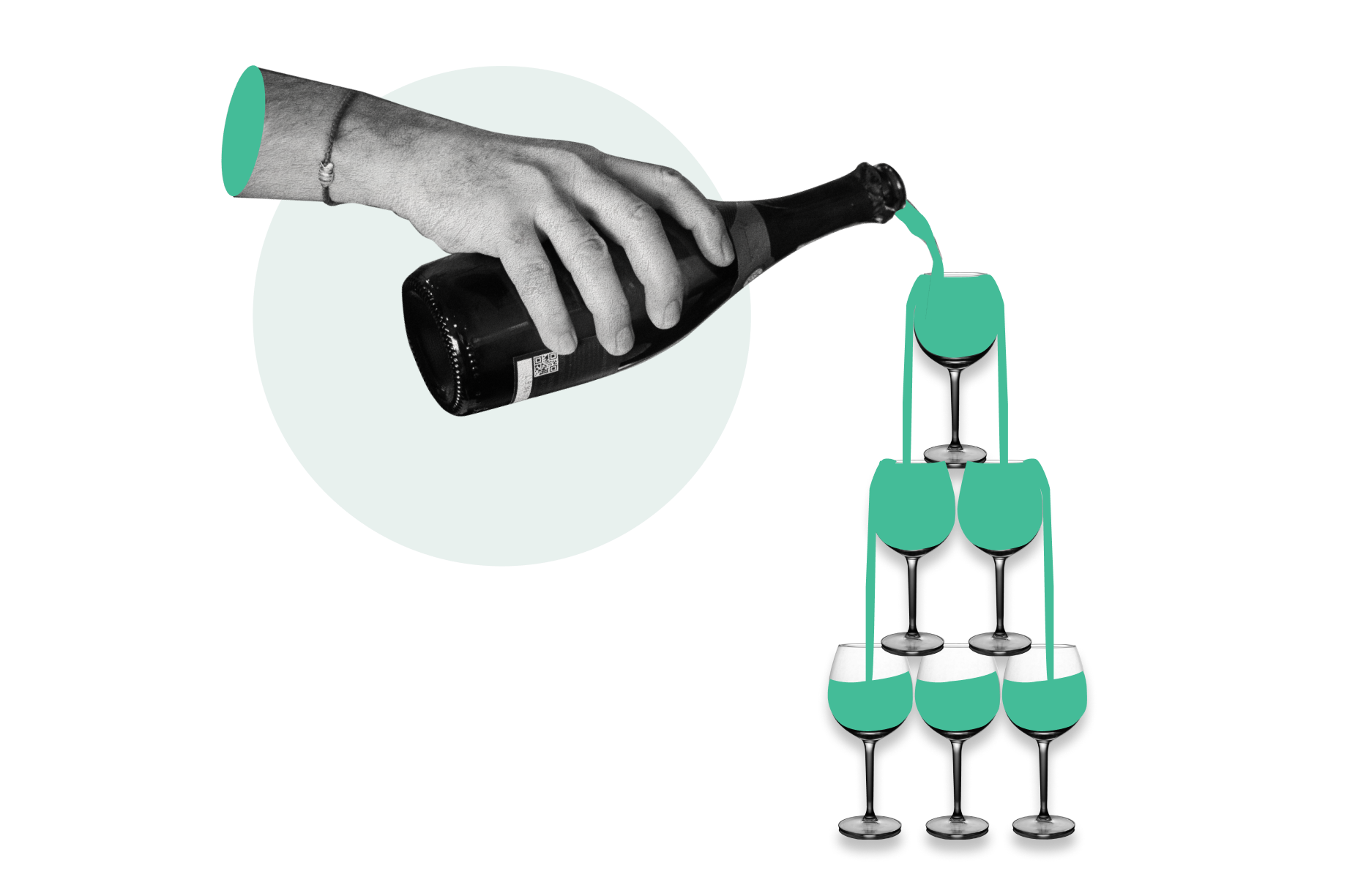 Cutting taxes on businesses and
the rich stimulates the economy and therefore benefit society.

Cutting taxes on businesses and
the rich stimulates the economy, benefitting society.

Cutting taxes allows the rich to hoard wealth between themselves, increasing inequality.

Not so, say politicians like Finland’s Prime Minister Sanna Marin, and United States Senator Bernie Sanders. For them, capitalism exploits people. It rewards the wealthy and clever at the expense of the majority, and is a system for these elites to extend their control over the less well off. Elon Musk and Kylie Jenner's empires are sustained by the labour of thousands of people working for them at a fraction of these riches.

Capitalism’s choices are also not really choices at all. How can the single mother, pressed for time and money, upskill or attend classes when her landlord demands rent and her children need feeding?

“Maybe Wall Street should face some downsizing so that the working class can finally thrive”, Sanders tweeted during his 2020 presidential campaign. 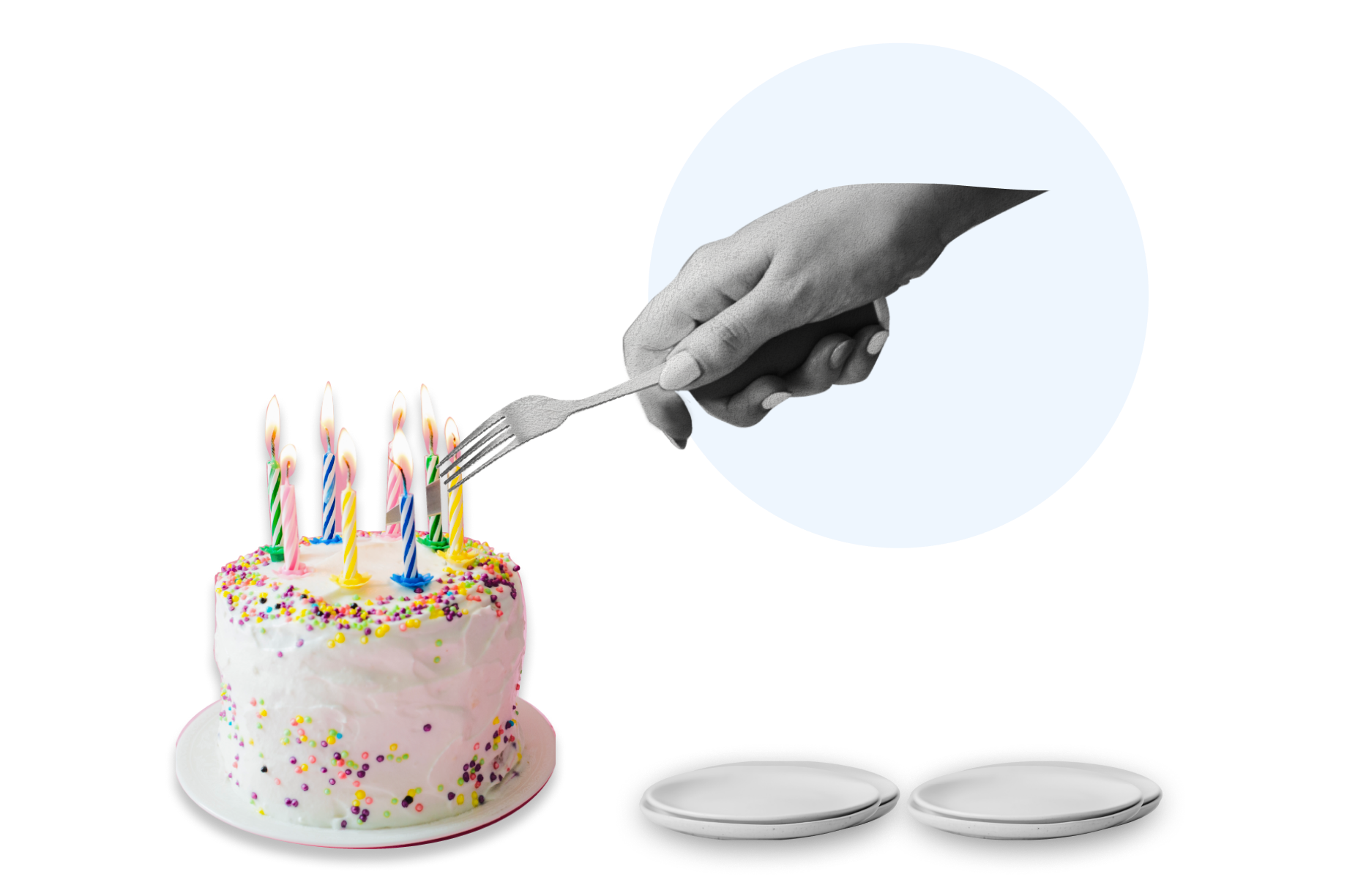 People prioritising their own interests takes away goods and services from others in society. 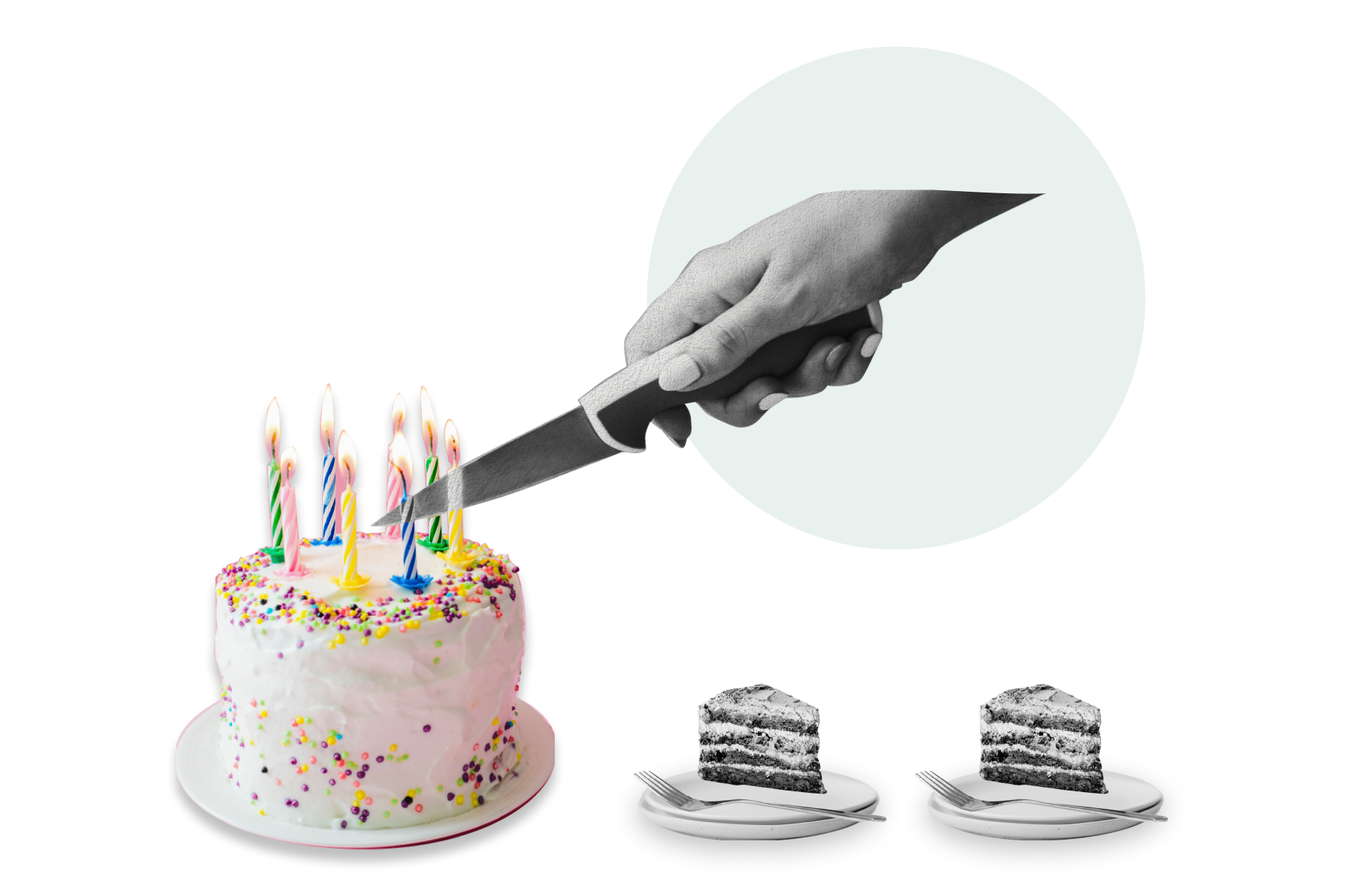 People prioritising their own interests allows all of society to enjoy more goods and services.

People prioritising their own interests allows all of society to enjoy more goods and services.

People prioritising their own interests takes away goods and services from others in society.

Sanders’s anti-capitalist sentiments have cache in America and internationally. A 2016 Harvard survey indicates that 51 per cent of millennials reject the excesses of capitalism; a 2020 Edelman Trust Barometer survey likewise sees 56 per cent of respondents agreeing that capitalism “is doing more harm than good in its current form”.

These respondents see capitalism as a system that corruption, such as when the Goldman Sachs bank helped Najib Razak, the previous Prime Minister of Malaysia, misuse billions of dollars from his country. Cronyism, as demonstrated by the rich and powerful jumping ahead of COVID-19 vaccine queues in South America, is also highlighted as one of the flaws of capitalism.

This global disenchantment with the capitalist dream comes from deep-rooted fears about the future of work. Over 80 per cent of the survey respondents fear losing their job either to machines, a free-market recession or the gig economy, all of which are outcomes of capitalism’s desire to maximise profits at any cost.

Other concerns over the excesses of capitalism range from climate change caused by industrial pollution, the gentrification of rustic areas and an overall, overwork-derived, decrease in the quality of human life.

The 2012 St. Paul’s protest, then, is best understood as one flashpoint in an ongoing global pushback against Big Capitalism. Elsewhere, the G7 summits are now noted for an inevitable sea of protestors descending upon nearby towns to perform acts of civil disobedience. Globally, people are rising up in anti-capitalism movements like Occupy Wall Street and the Million Mask March. 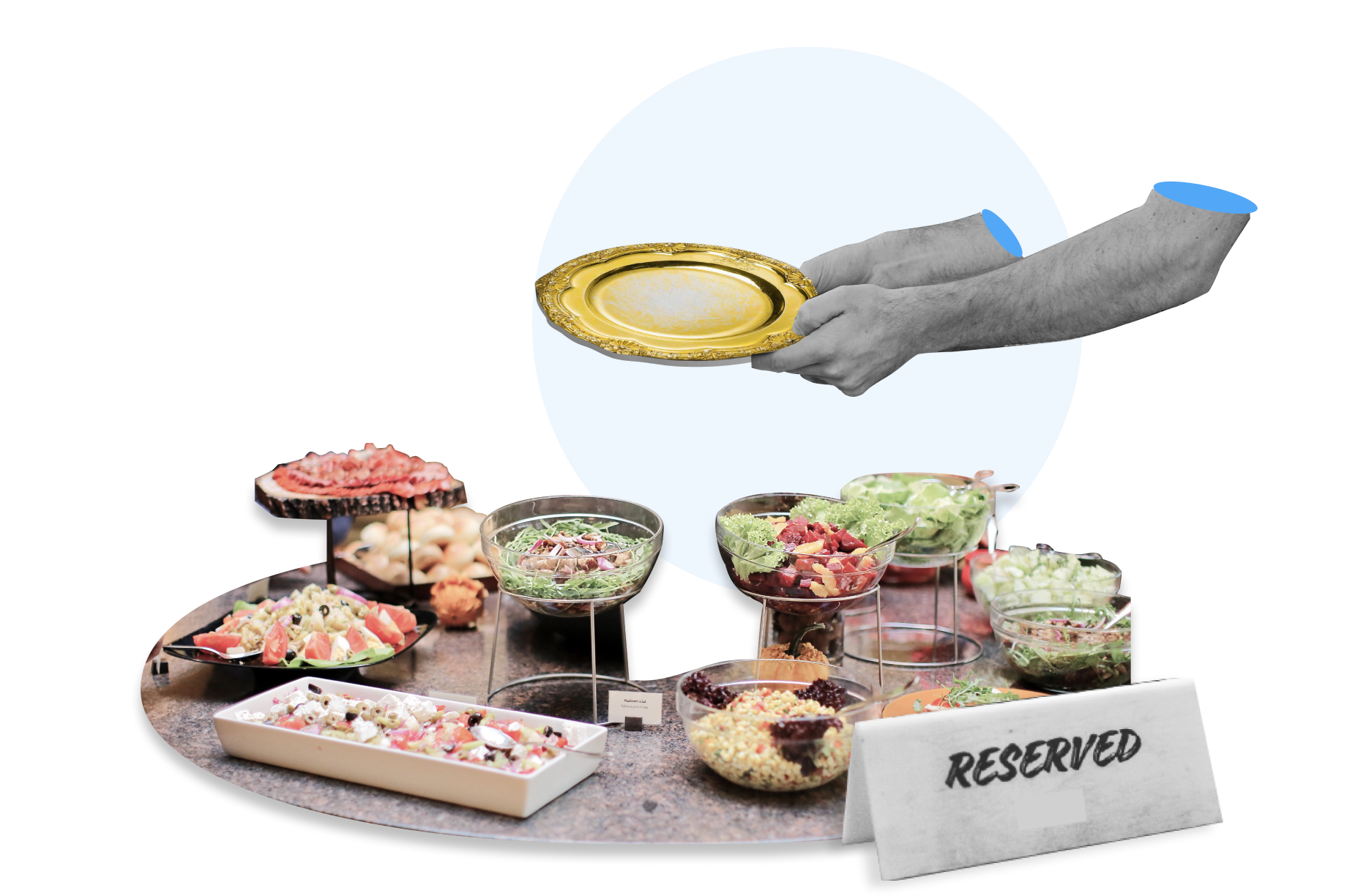 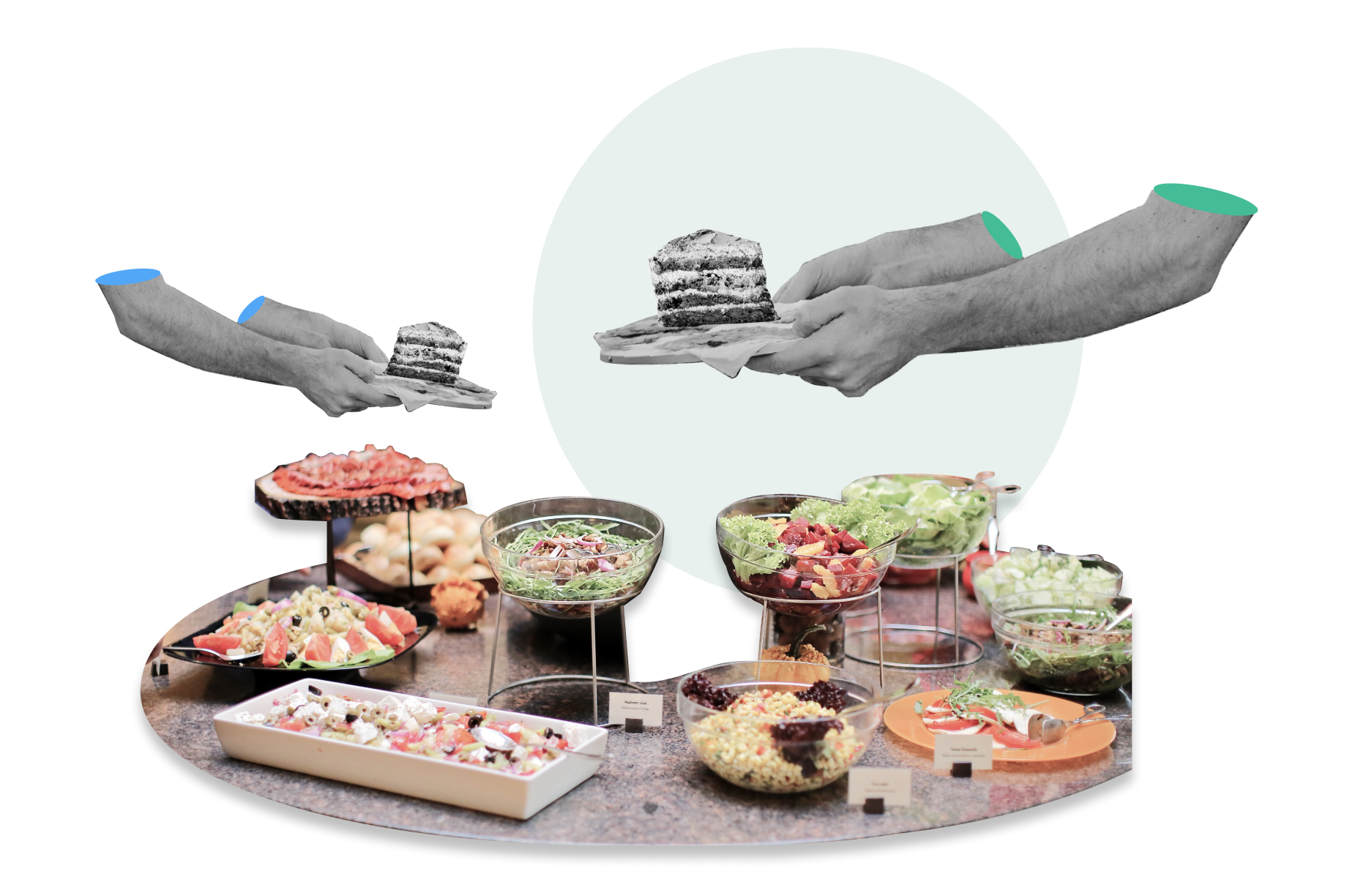 The free market gives everyone the same opportunities to improve themselves and accumulate wealth.

The free market gives everyone the same opportunities to improve themselves and accumulate wealth.

Senator Sanders’s platform of democratic socialism is one of the strongest reactions towards capitalism’s failures. It allows large-scale decisions to be made by the groups most affected by these decisions.

As the Democratic Socialists of America’s organisational manifesto states, “We believe that working people should run both the economy and society democratically to meet human needs, not to make profits for a few.”

Following this precept, during his 2020 presidential campaign, Sanders advocated for a more equal and caring society — in which workers have “the right to a good job that pays a living wage, [and] the right to affordable housing” — free from the greed of capitalism.

Sanders did not win. But he now chairs the Senate Budget Committee, and remains one of the world’s most popular politicians. That his ideals are shared by so many in the world’s leading capitalist economy and elsewhere indicates a widespread awareness about the failures of the global capitalist dream, and an agitation to a more ethical alternative. 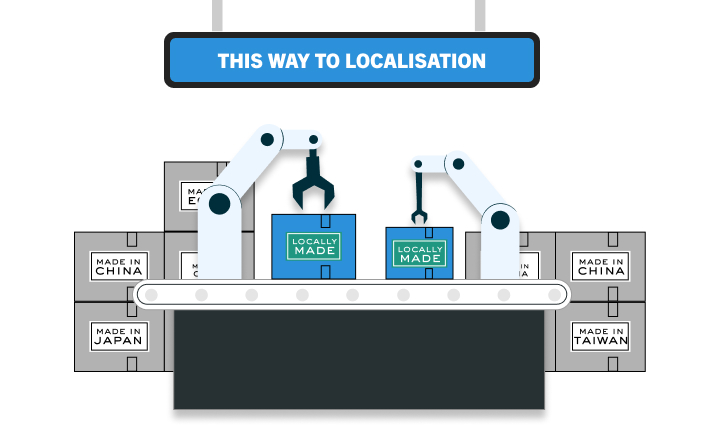 Localisation is the New Globalisation

A Post-Pandemic Economy
Explore OUR ISSUES
•