Earlier this year in Myanmar, the country’s military seized power from the democratically elected National League of Democracy (NLD) and detained key members of the party, including its leader Aung San Suu Kyi.

The nation descended into turmoil overnight.

In the largest show of force since 2007’s Saffron Revolution, over 150,000 civilians took to the streets to protest this undemocratic intervention. These protests, led by young people who grew up with the country’s democratic reforms, drew inspiration from recent fights for freedom around the region.

The Myanmar people and the junta

Myanmar has had a complicated political history. In 1962, 14 years after the country gained independence, the military overthrew the first civilian government. They accused the government of failing to crack down on the growing separatist movements within ethnic minority groups.

Following that, Myanmar was governed by the military junta until 2011, before making its shaky transition to democracy in 2015. However, the overwhelming popularity of NLD leader Suu Kyi has not only threatened the military’s interests, but the presidential ambitions of its chief, Min Aung Hlaing.

The latest coup has revealed the fragility of this power-sharing system between the military and the civilian government, and revealed who really holds the power in this quasi-democracy.

A History of Resistance and Repression

The junta in Myanmar seemed to be transitioning towards democratic governance. But its coup this year has reinstated the junta, infuriating civilians and the National League for Democracy (NLD). 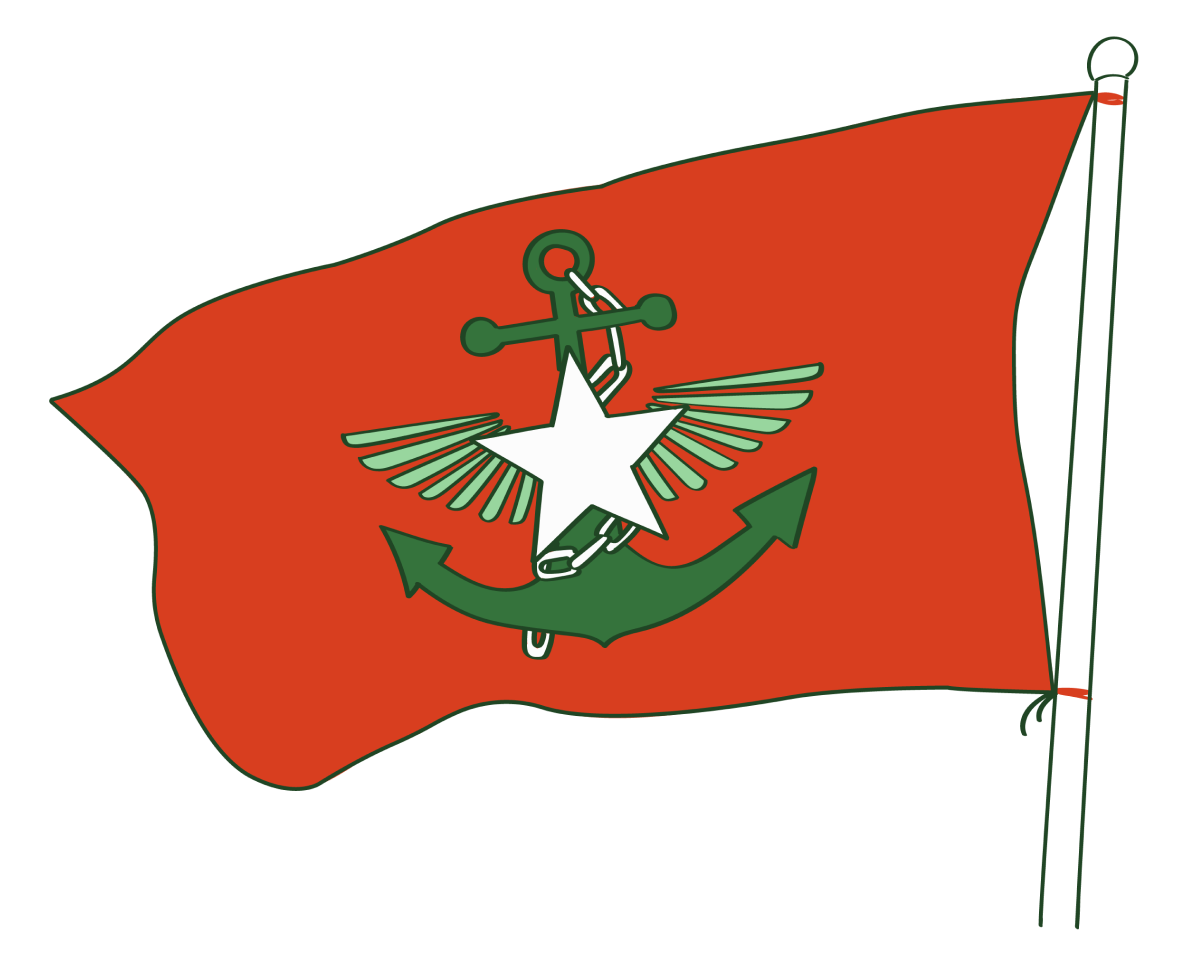 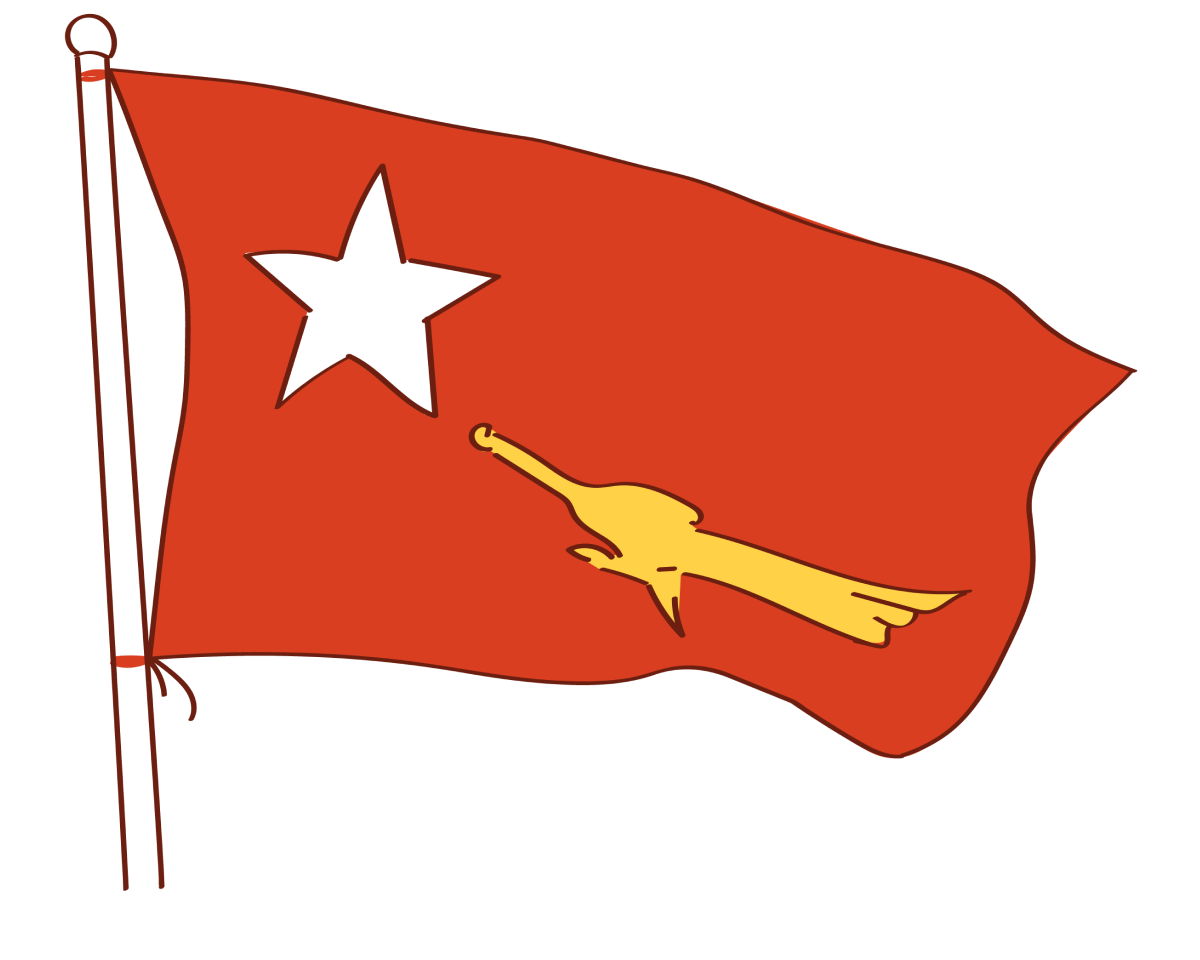 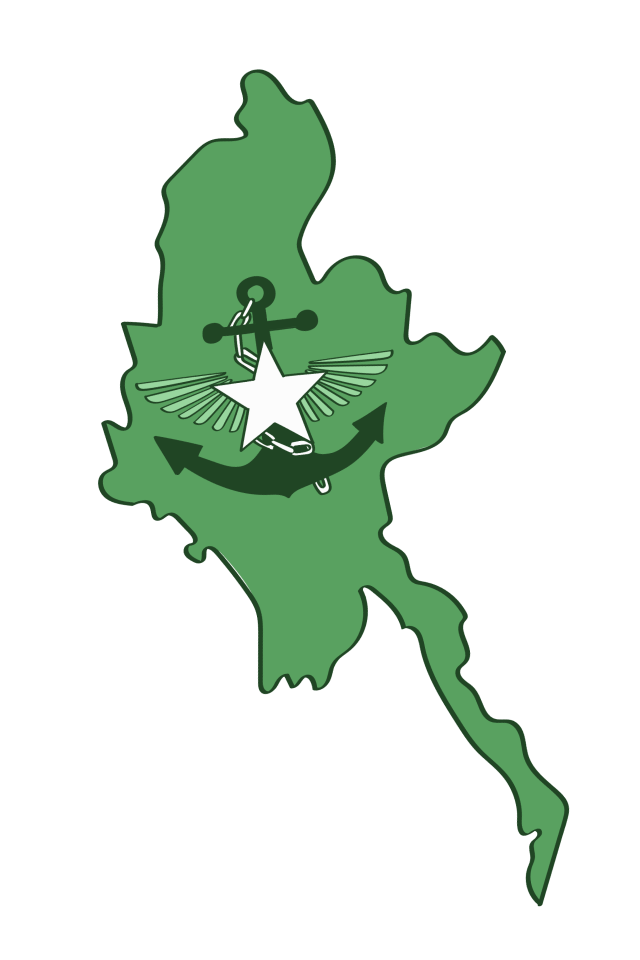 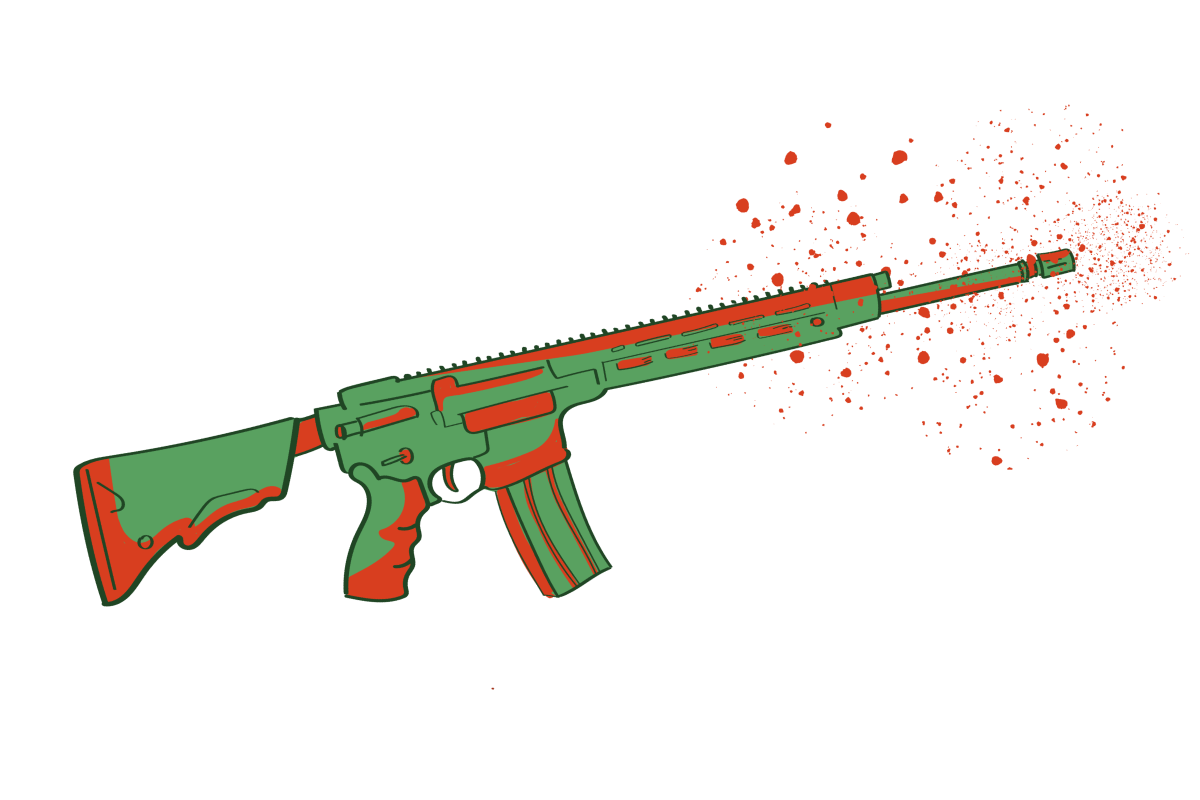 Hundreds of thousands protest when the state withdraws several currency denominations. More than 3,000 civilians are killed. 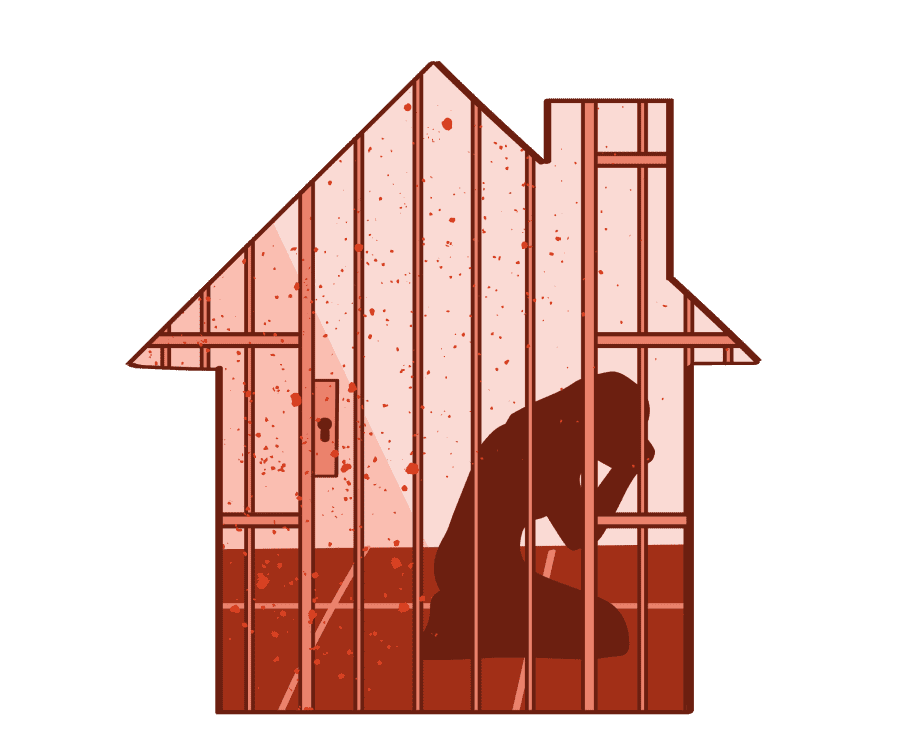 Aung San Suu Kyi founds the NLD. She is placed under house arrest the following year. 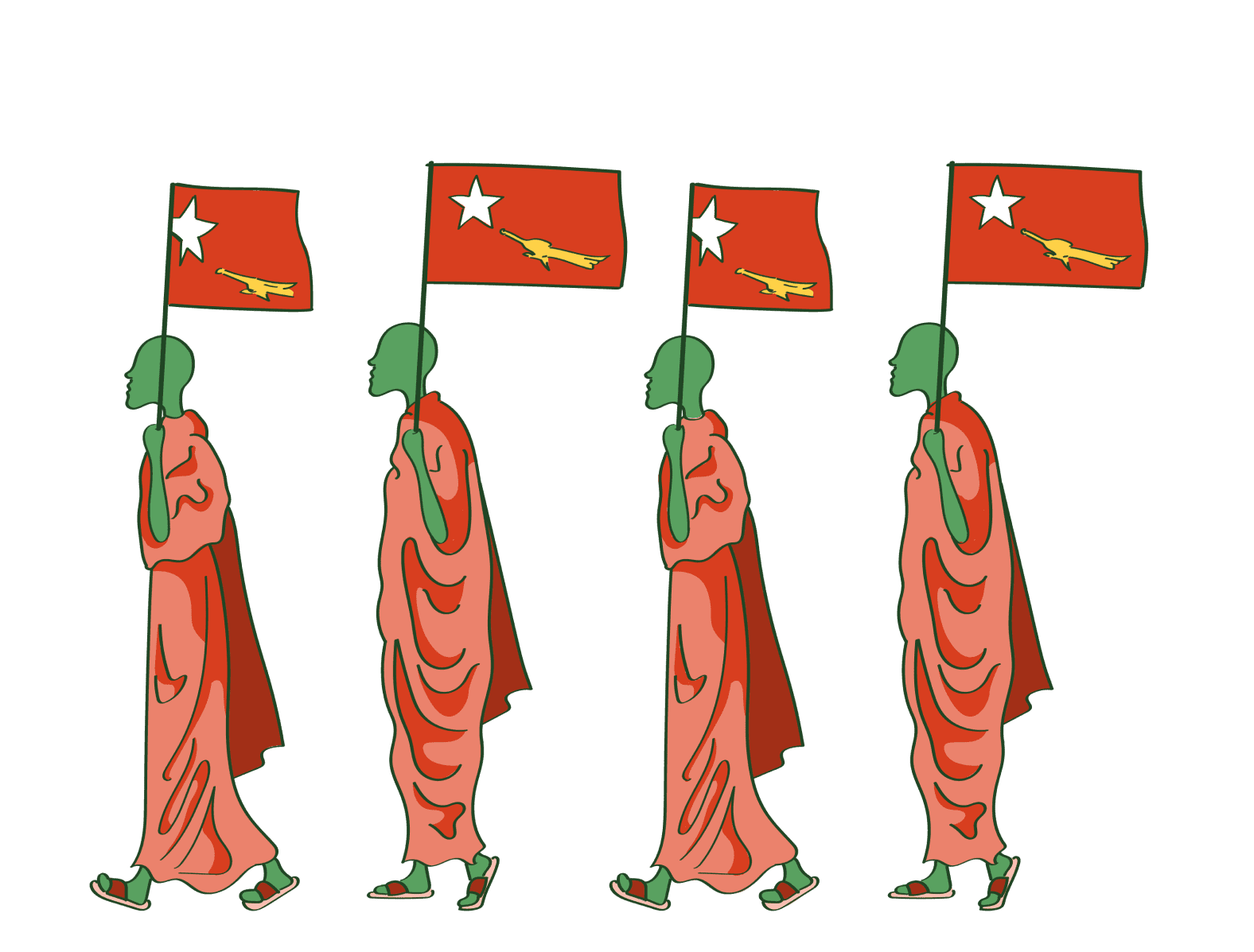 A hike in fuel prices triggers widespread protests led by Buddhist monks, who are greeted by Suu Kyi at her home. Crackdowns leave 31 dead. 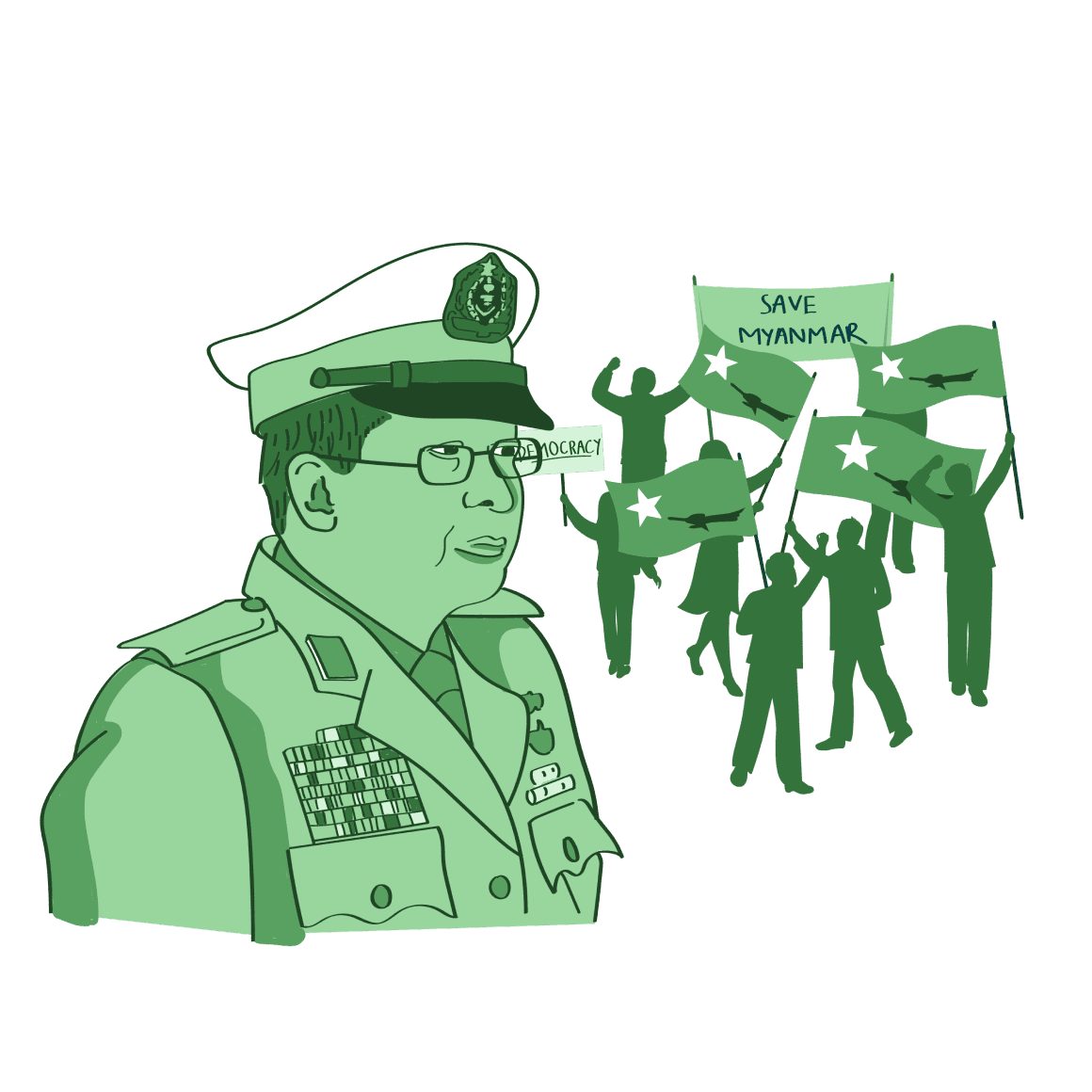 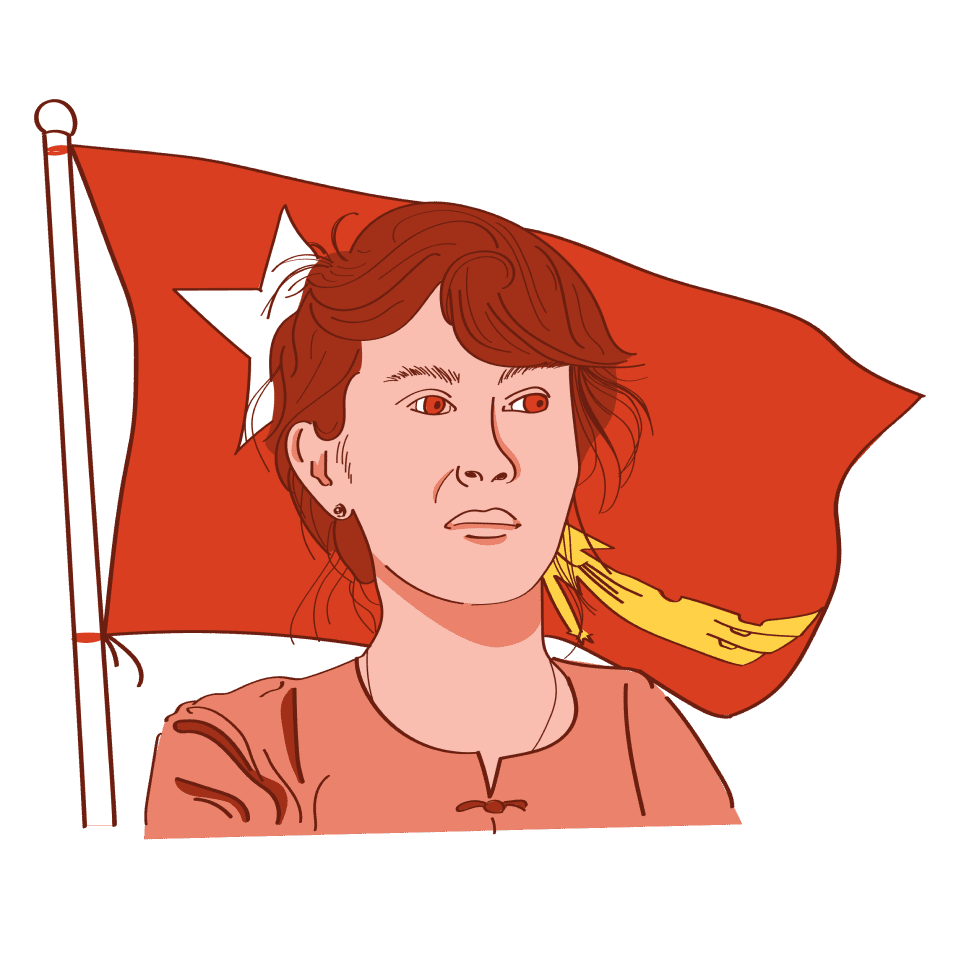 Five years after her release, Suu Kyi stands in the elections. The NLD sweeps the votes, but she is barred from being President.

The NLD clashes with military lawmakers as it pushes for Suu Kyi to be President and stop the automatic allocation of parliamentary seats to the military. 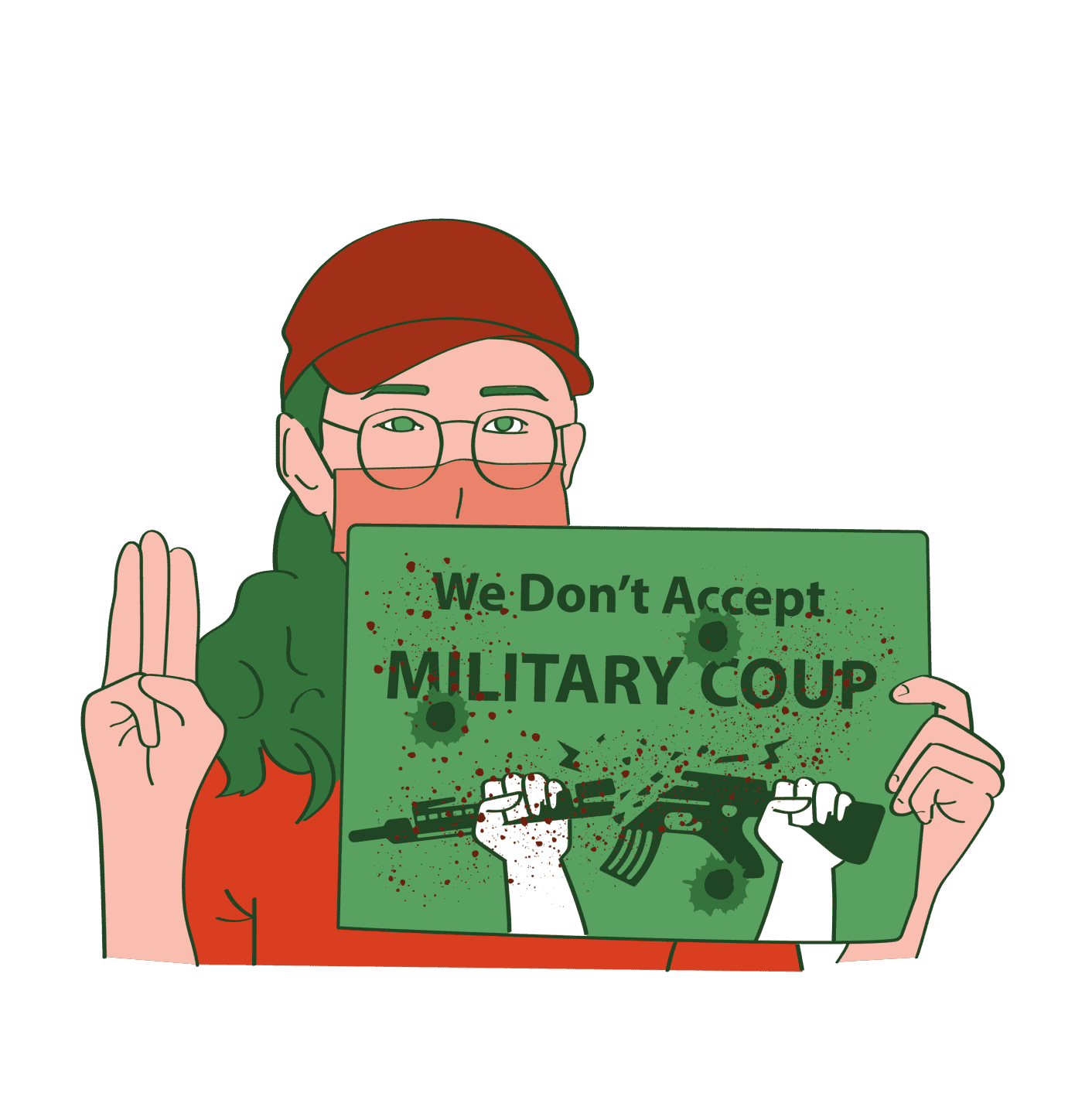 After losing the 2020 elections, the military stages a coup, detaining Suu Kyi and other NLD figures. Nationwide protests erupt; more than 700 civilians have been killed.

Lives on the line

Months after the coup, the military’s bloody crackdown on protesters has escalated. But these pro-democracy protesters show no signs of giving up.

Many of these youths are not just fighting for a return to a quasi-democracy, but to establish a democracy truly free from military dictatorship. In the words of Suu Kyi, they are fighting to achieve “freedom from fear”, where everyone — including the authorities — is equally protected and held accountable under the democratic rule of law. This freedom, it seems, eclipses any other fear they have, even for their lives.

This resilient optimism is seen most poignantly in the killing of Angel, the 19-year-old teen who wore a T-shirt that read “Everything will be OK” while at an anti-coup protest. Angel, a dancer and taekwondo champion who was a first-time voter in the November elections, had clearly joined the demonstrations aware of the heavy price she might have to pay, as she had requested to donate her organs in the event of her death.

Angel has since become a symbol of defiance, with many calling her a martyr for the pro-democracy cause. Hundreds, most of them youths like her, showed up for her funeral procession, singing revolutionary songs and chanting anti-coup slogans. The message emblazoned on her T-shirt has even been transformed into a slogan of the protest.

Everything will be OK?

Every day, the situation in Myanmar continues to deteriorate. Phone lines and the Internet are getting cut off, loved ones are being arrested during night raids and those who attend anti-coup protests never know when they might breathe their last.

A prolonged and increasingly violent conflict with the junta is now expected. Recently, major ethnic rebel groups have joined forces with the anti-coup protesters, while the military rebuffed regional pleas to end the violence in the country.

But the youth activists leading protests in Myanmar are drawing courage from allies across Southeast Asia, who have similarly stood up against growing authoritarianism in the last few years.

Even in the threat of violence and death, they are fighting to keep democracy in the country alive, in hopes that future generations can enjoy the peace and safety these youths had, at the very least, briefly tasted. 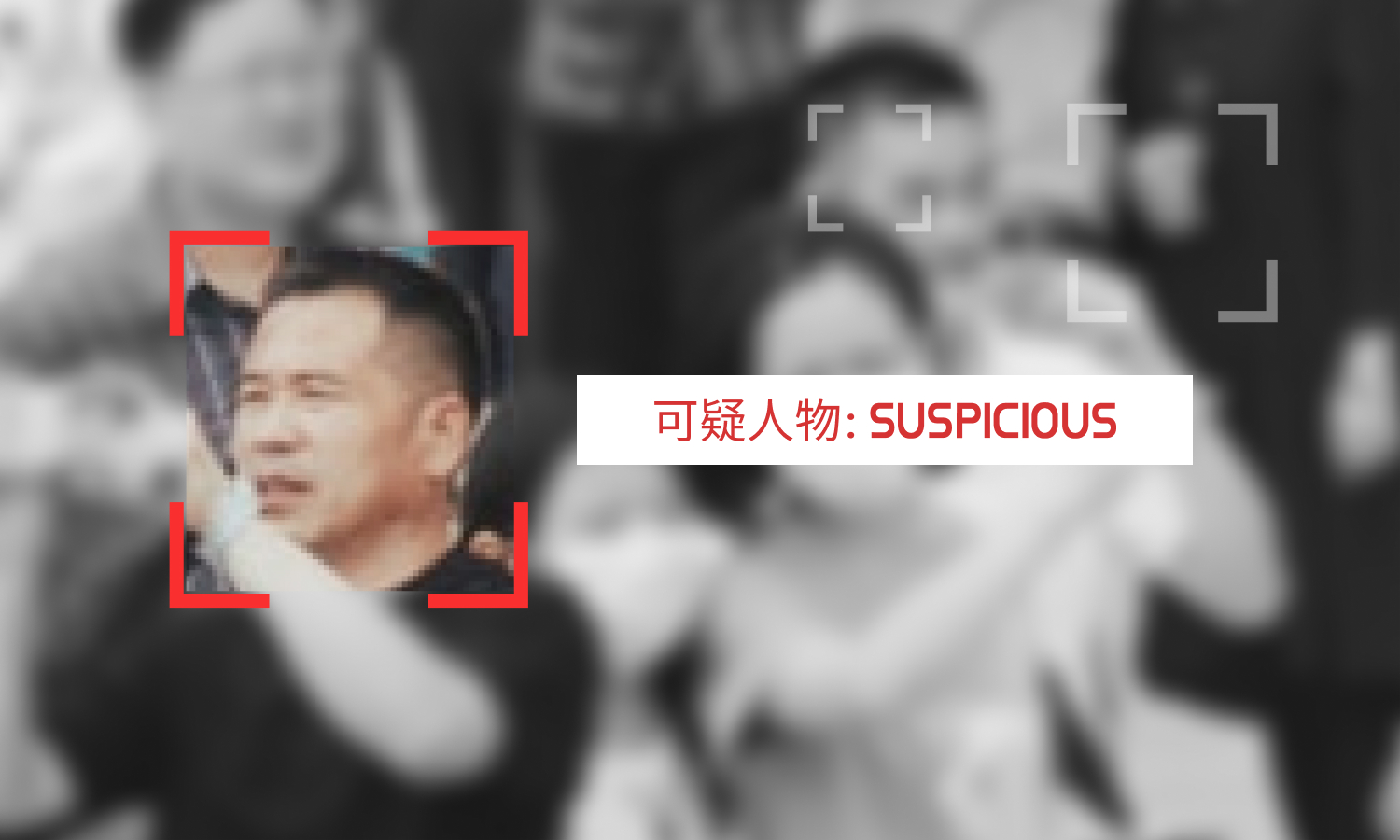 How China Uses Surveillance for Control 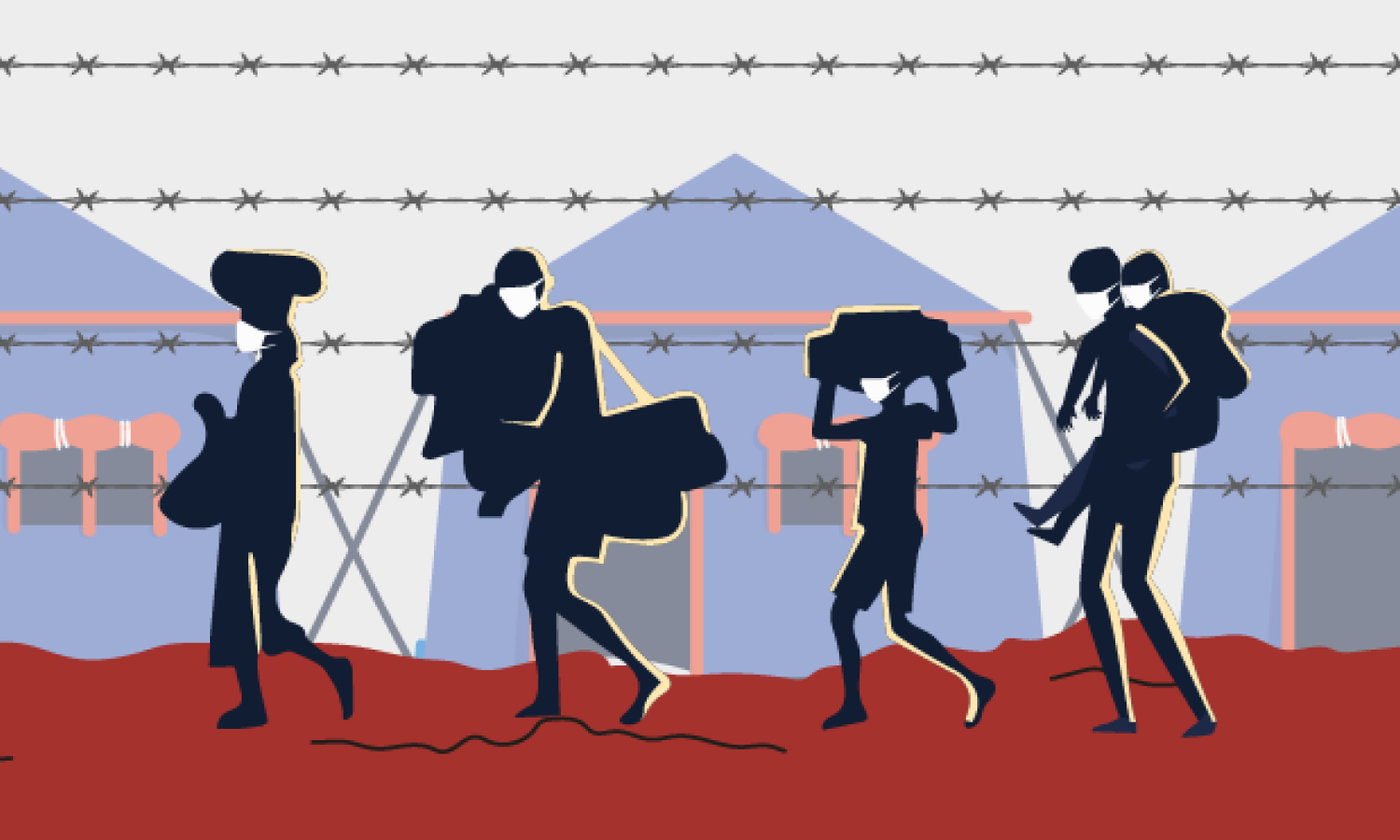