Exploring the rise of streaming in the year of a global pandemic.

In 2020, COVID-19 lockdowns had us spending a lot more time at home. Workplaces were closed, events were cancelled and meeting up face-to-face became rare.

For many of us, we got through the most difficult months by streaming. From bingeing the latest series to watching gaming streams with friends, streaming allowed us to connect in what was a very lonely time.

It was also a pivotal year for gaming streams, with viewership across Twitch, YouTube Gaming and Facebook Gaming all reaching new highs. New streaming services like HBO Max also launched during this period of time, cashing in on receptive audiences.

We streamed so much that we almost broke the Internet. During the initial surge, the EU even had to request for platforms to reduce their streaming quality in Europe to preserve bandwidth usage. 2020 was truly the year of the stream.

But just why did we stream so much?

With our world being turned upside down, streaming became one of the main ways we could get around the disruptions to our lives.

It became a way of maintaining normalcy in a time of constant upheaval and uncertainty. It allowed us to still do what we wanted, from watching movies with friends on Discord to picking up new skills on YouTube.

Streaming allowed us to continue work, leisure and social activities which had now transitioned online.

The growth of the stream

Season 4 of Money Heist hit the top 10 in 92 countries, while The Queen’s Gambit was the biggest limited series in Netflix history. 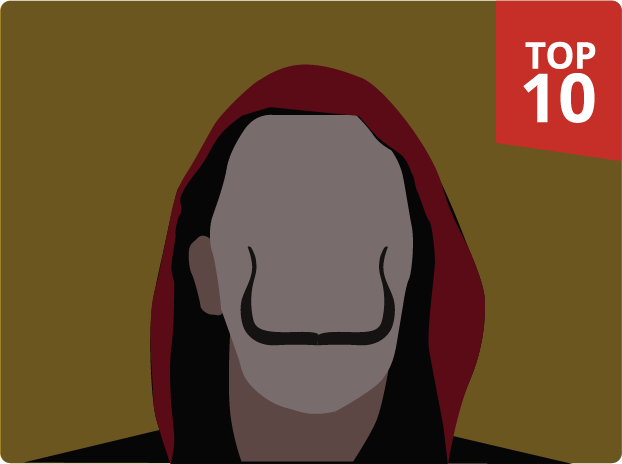 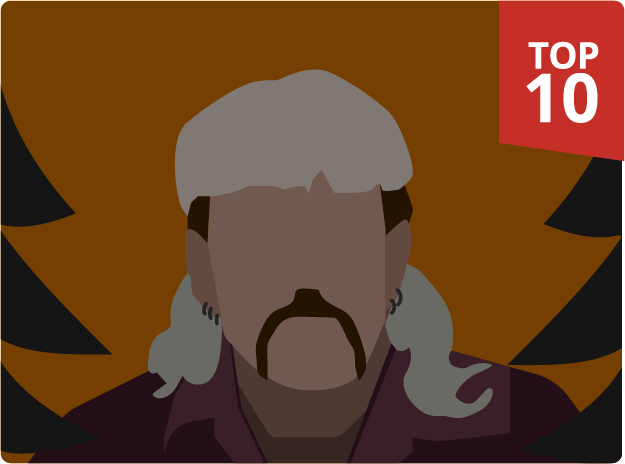 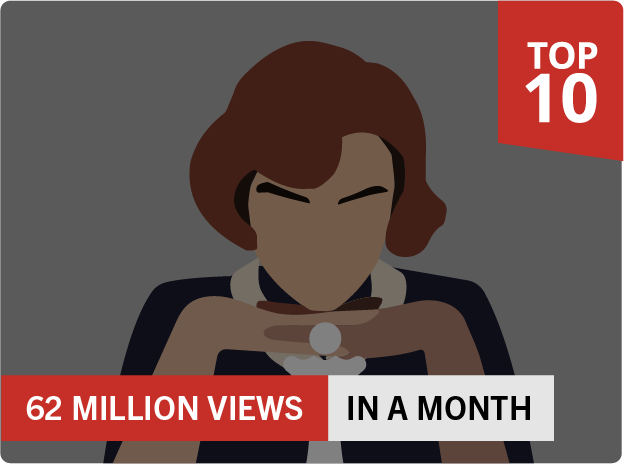 Bella Poarch lip-syncing to “M to the B” was the year’s most viral video, with over 500 million views. 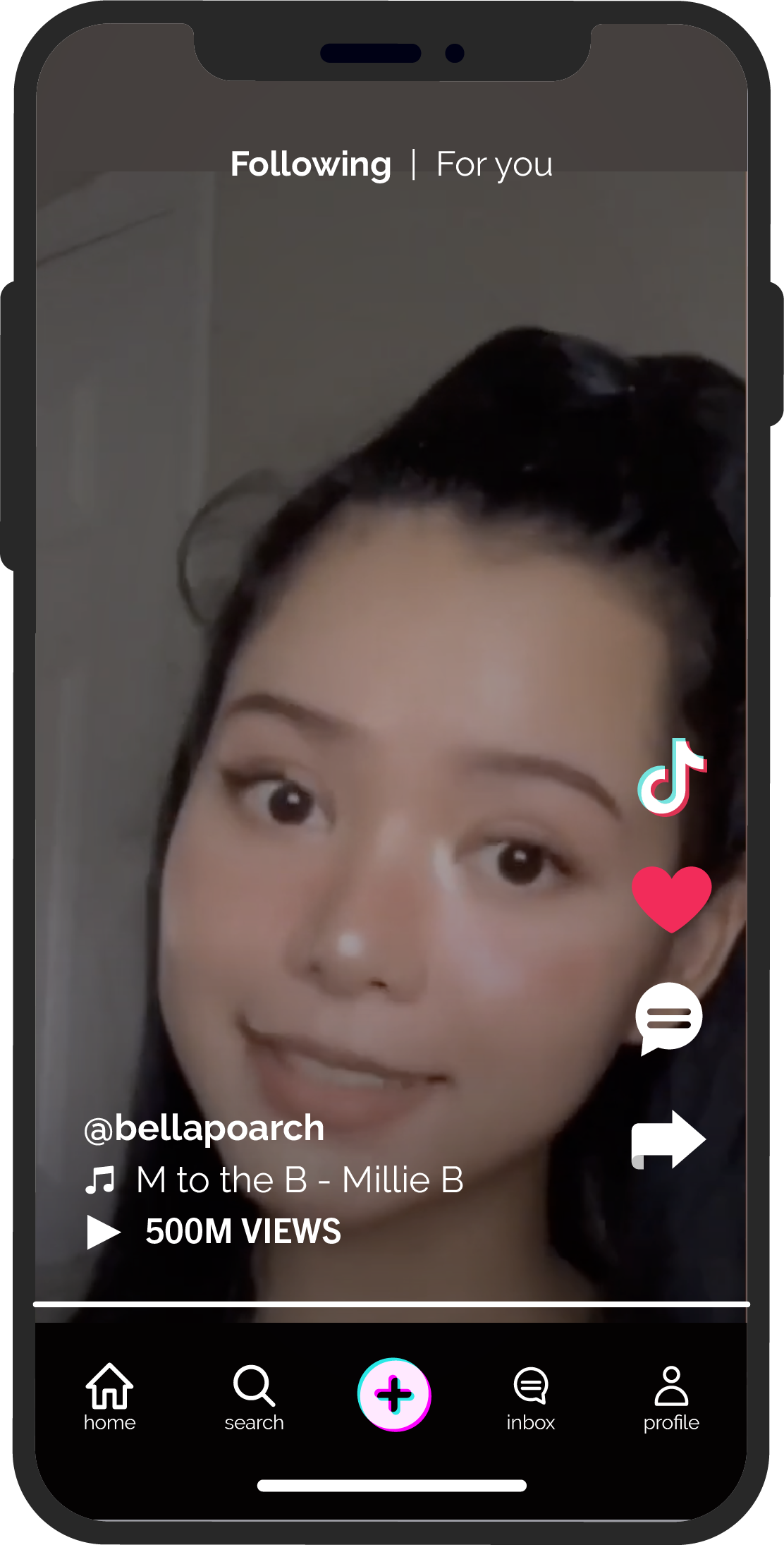 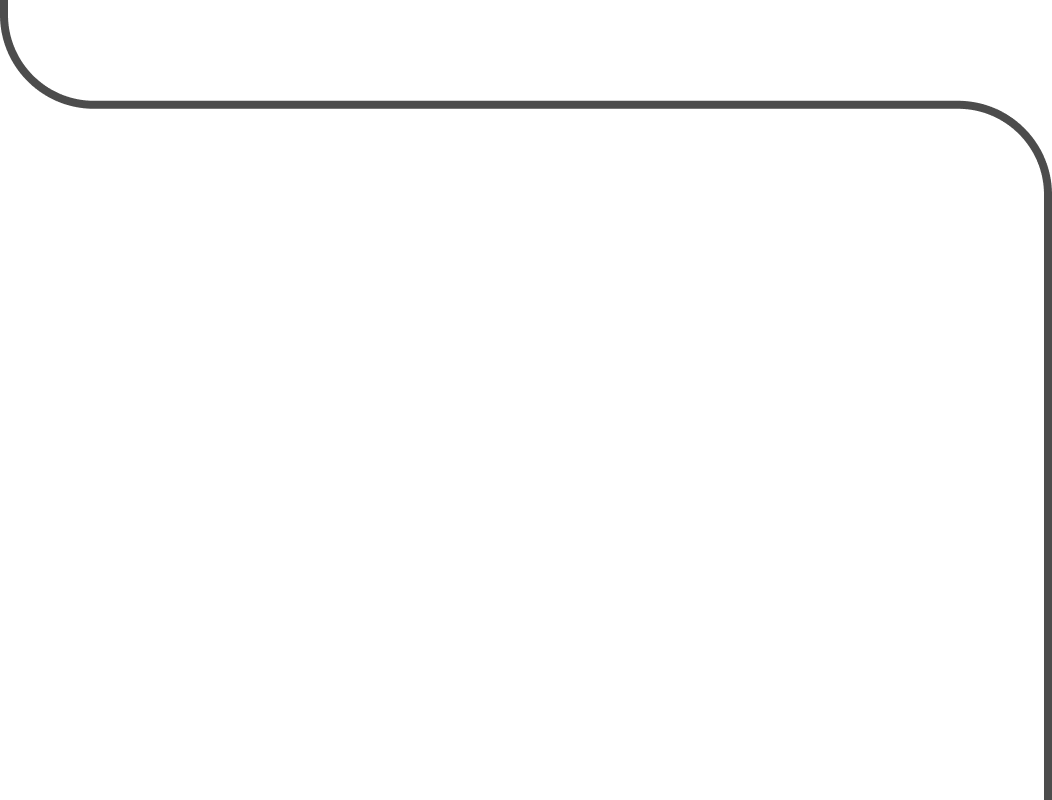 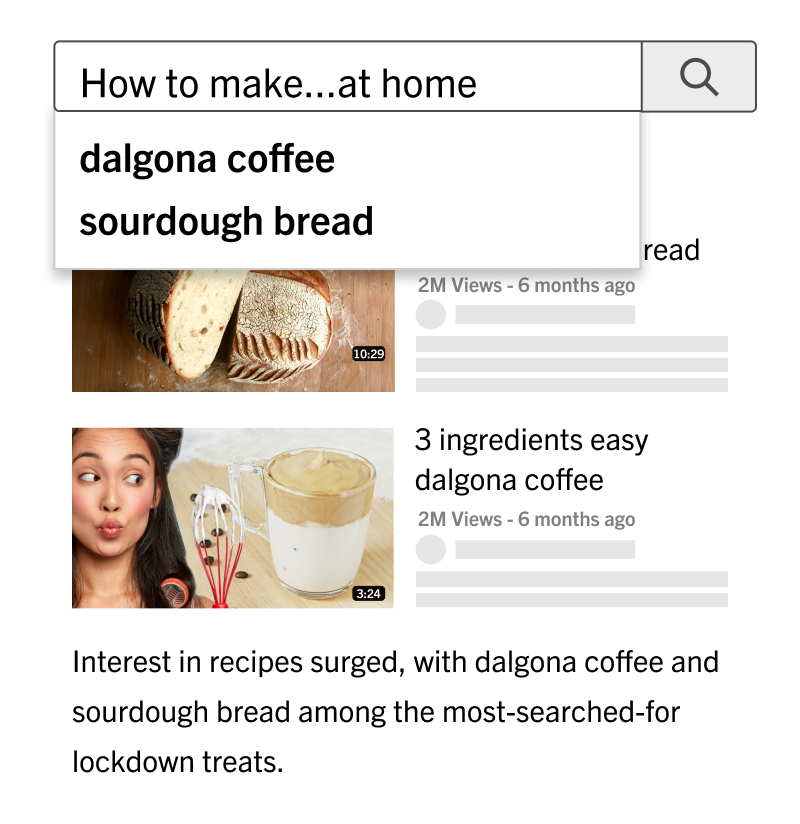 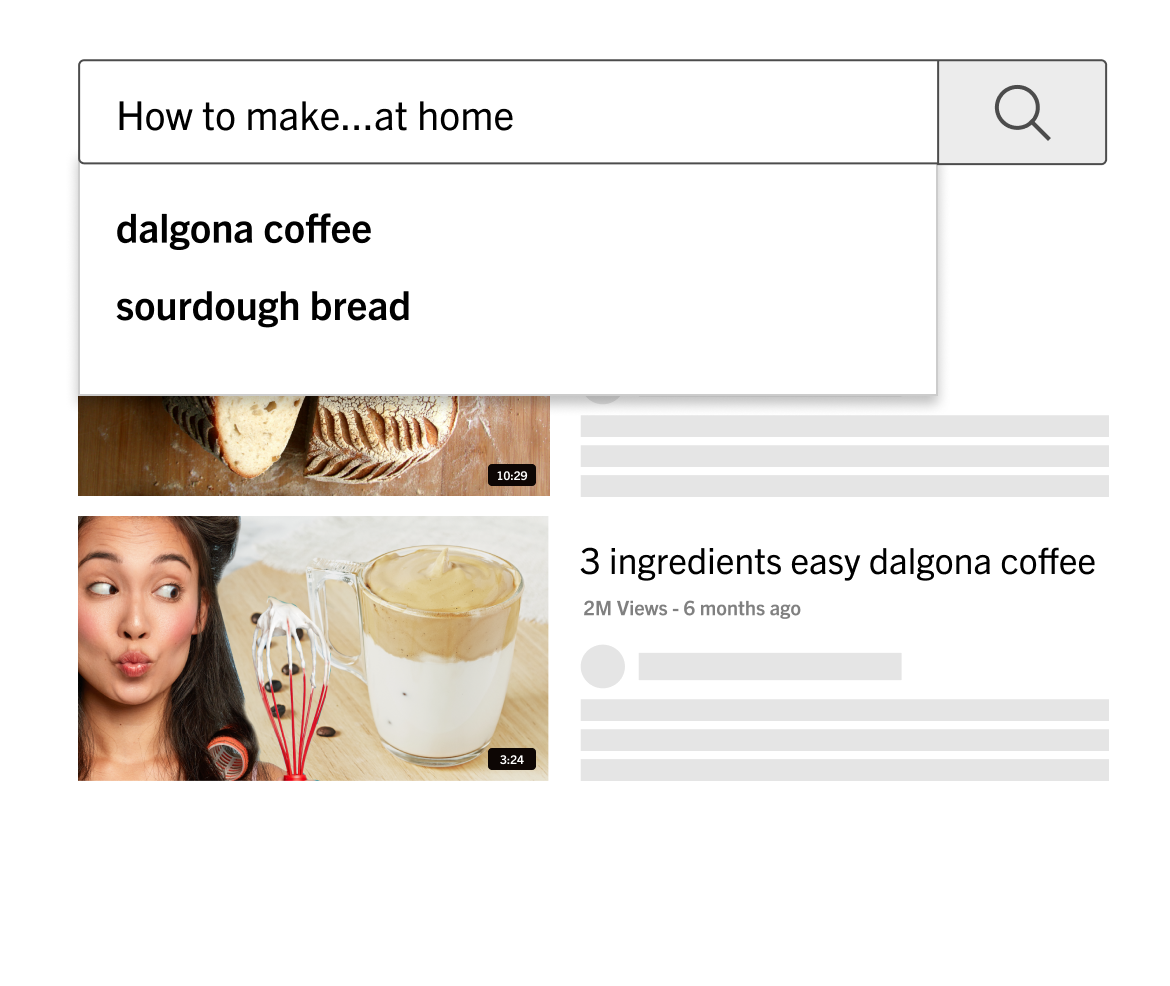 Interest in recipes surged, with dalgona coffee and sourdough bread among the most-searched-for lockdown treats. 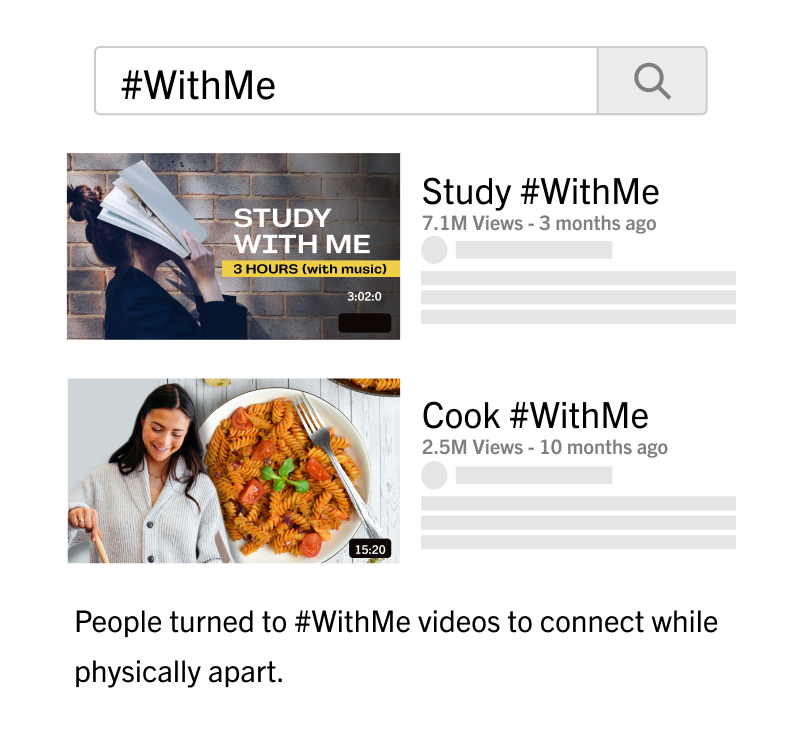 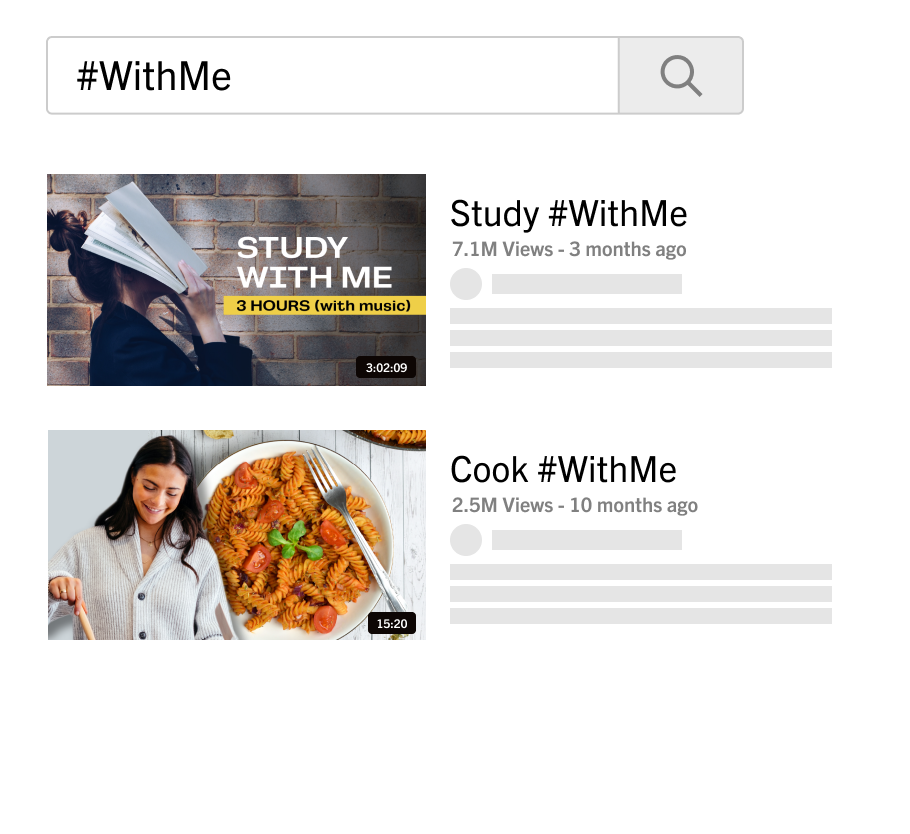 People turned to #WithMe videos to connect while physically apart. 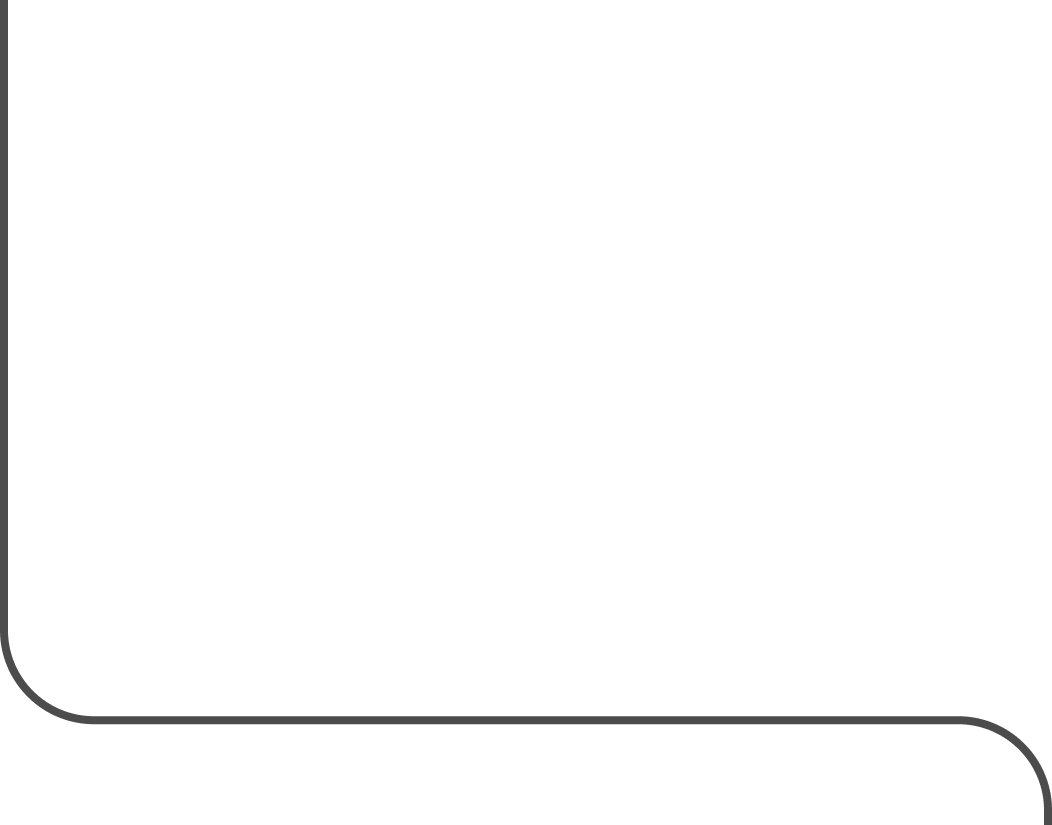 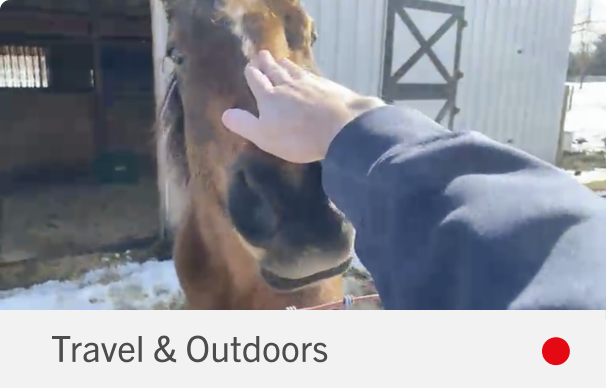 Hours watched almost tripled as people tuned in to live streams of animals and nature. 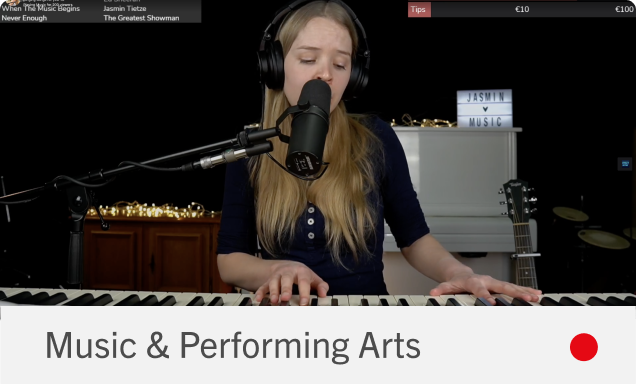 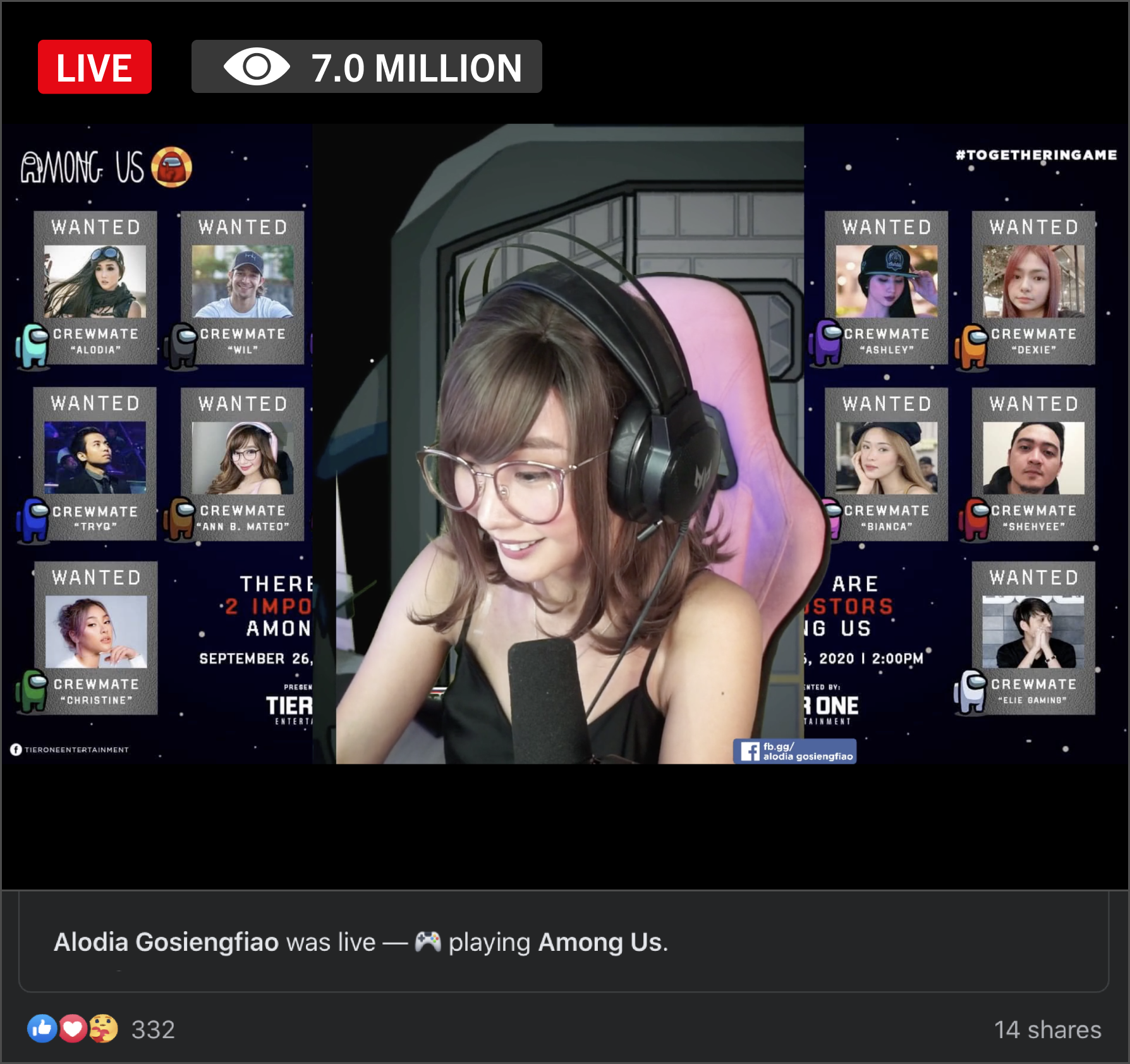 Top-ranked streamer Alodia Gosiengfiao’s 7 million followers watched her play games like Call of Duty: Warzone and Among Us.

Limits to streaming — the digital divide

We saw streaming grow exponentially as it became a part of the way we lived.

Yet, at a time when digital access is so crucial, connectivity cannot be taken for granted. Even in a technologically saturated society like Singapore, there is a digital divide.

in private condominiums and other apartments

This is a stark reminder that not everyone has the luxury of digital connectivity and there are those who continue to be excluded. As new ways of doing things shift online, the digital divide will only continue to widen if we do not do something about it.

Locating the “me” in media

For most of us, streaming helped meet our needs, allowing us to stay connected while in isolation. But streaming platforms had a big role to play in meeting this global surge in demand.

While they had a larger captive audience than ever before, they also personalised their content so that it met their users’ needs.

Find out how streaming platforms do this next, in “Personalisation”.

Back to MainRead Next