Exploring the rise of streaming in the year of a global pandemic.

With dizzying amounts of content available, the problem viewers face is choosing what to consume.

This means a platform’s success goes beyond content production and requires the curation and delivery of personalised content to their users.

Welcome to the Matrix

Every time you choose to play, pause, fast forward or rewind, Netflix is gathering data about your preferences.

All this information determines things like the layout of your homepage and the shows that are recommended to you. The personalisation is incredibly detailed, right down to customised thumbnails that deliver the same show to different users.

The more you interact with the platform, the better it gets at predicting what you are likely to enjoy. This is how Netflix has been able to influence about 80 per cent of what people end up streaming. 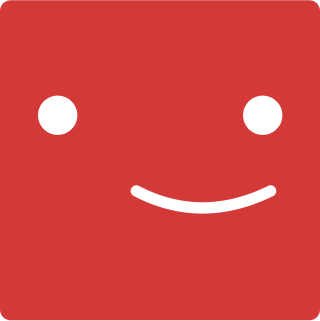 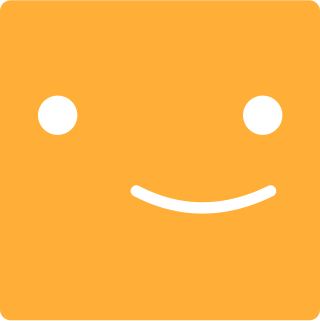 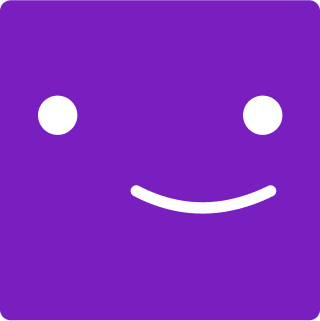 How Netflix personalises your experience 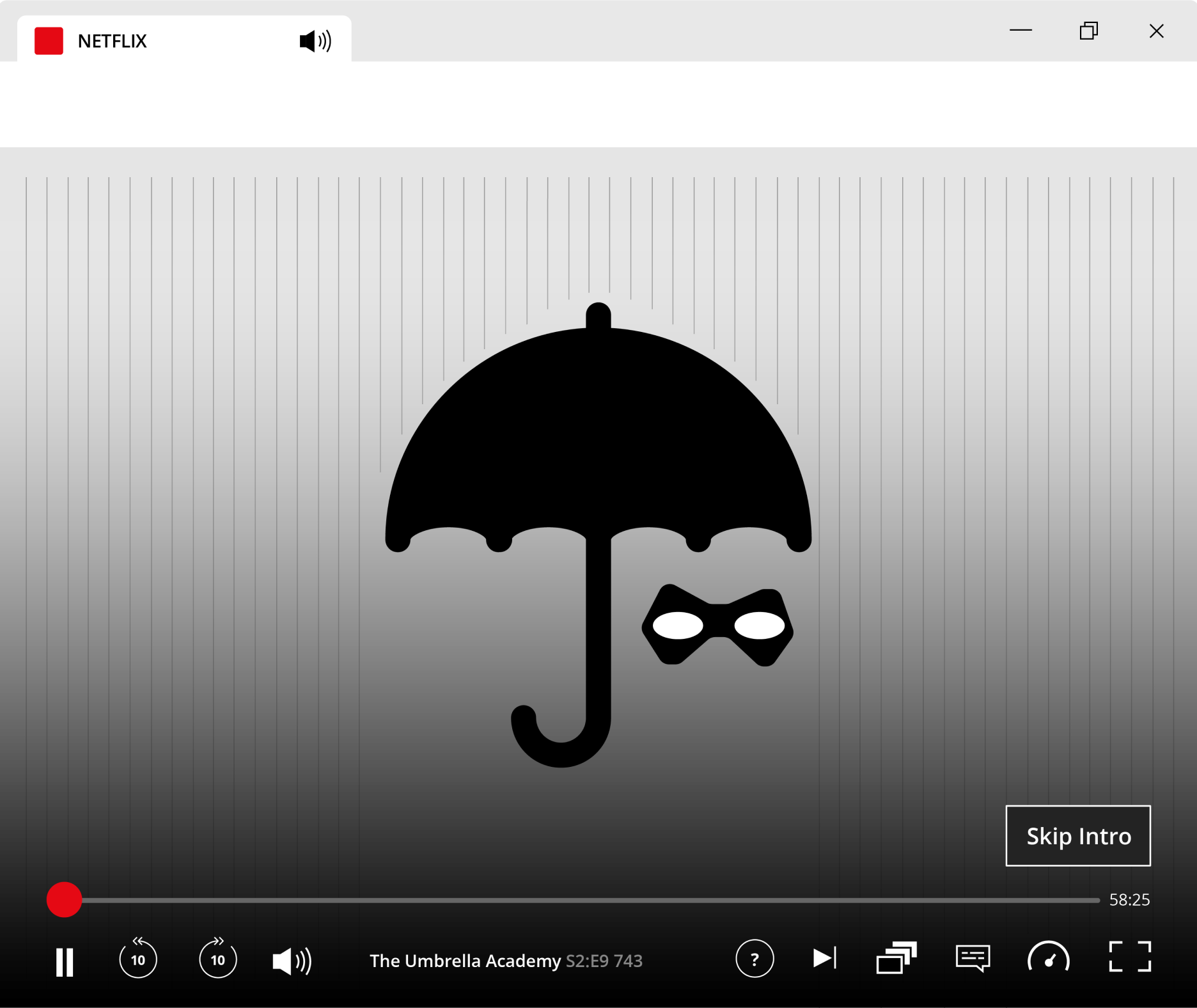 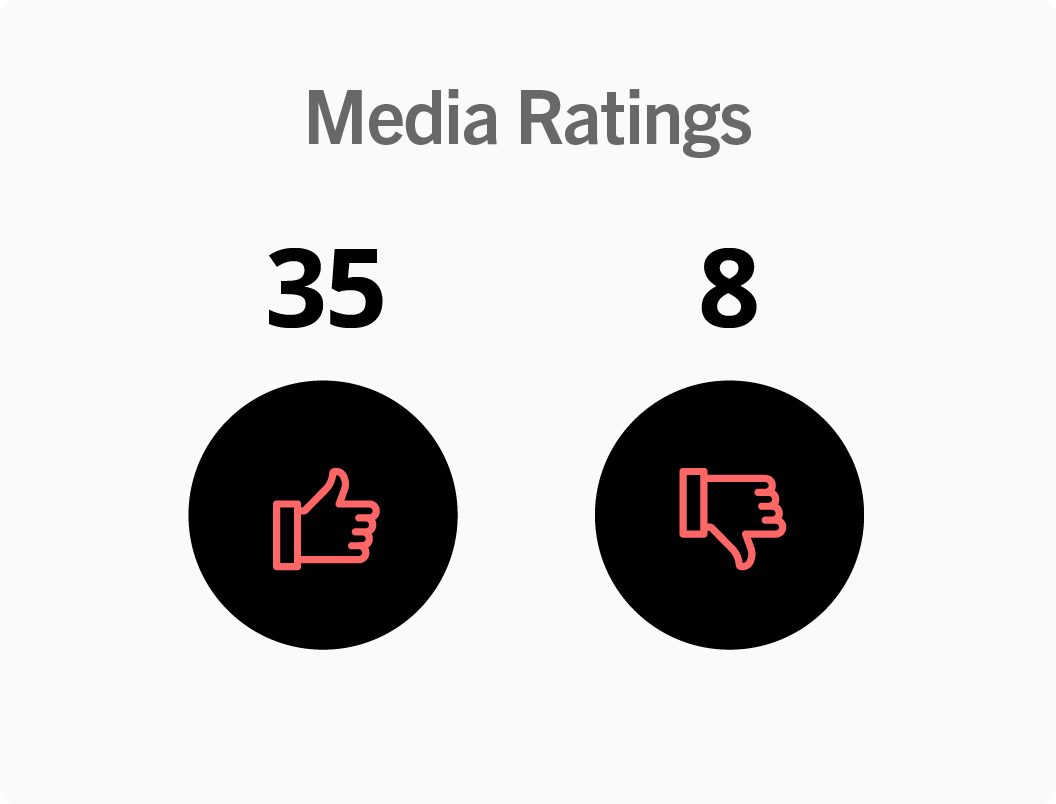 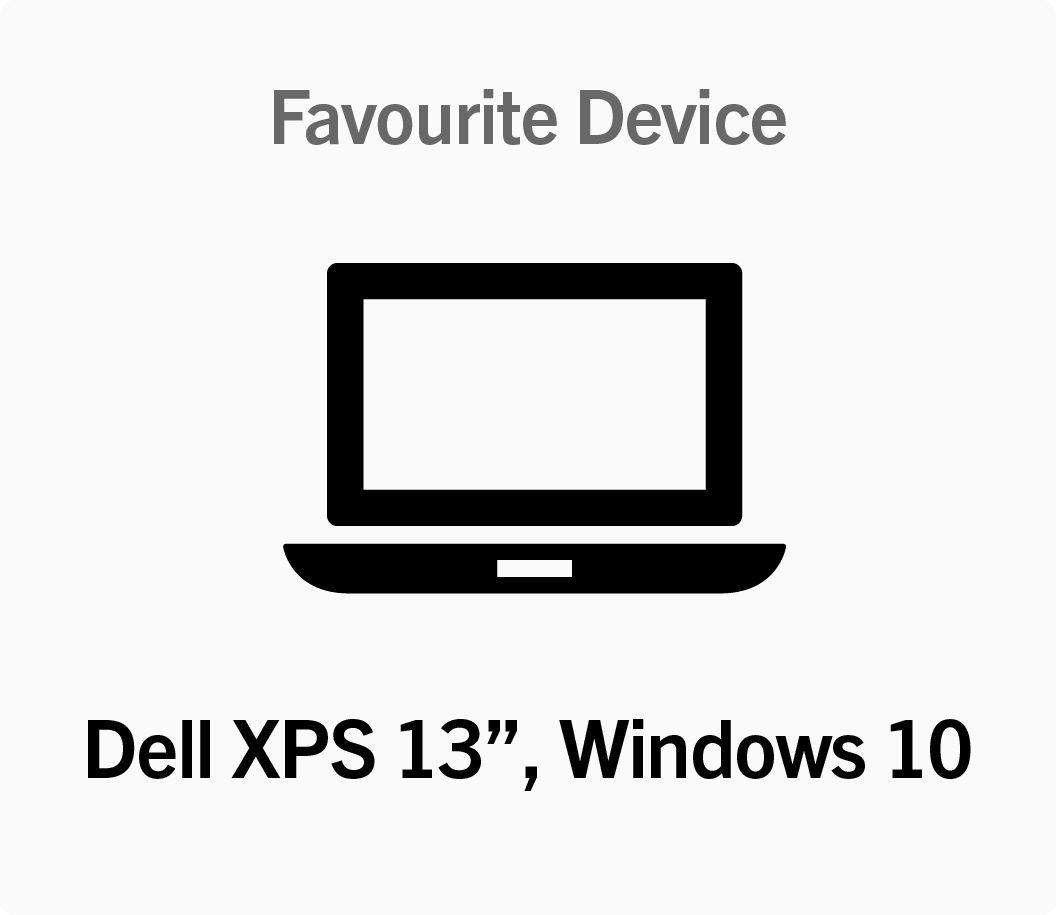 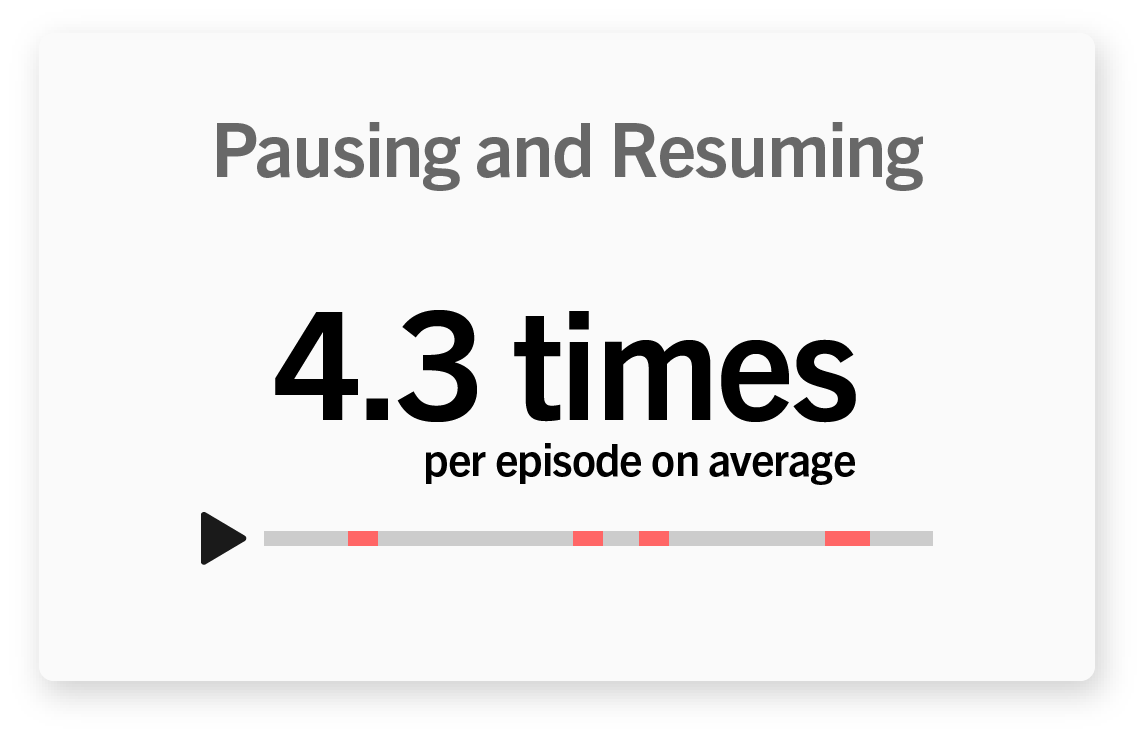 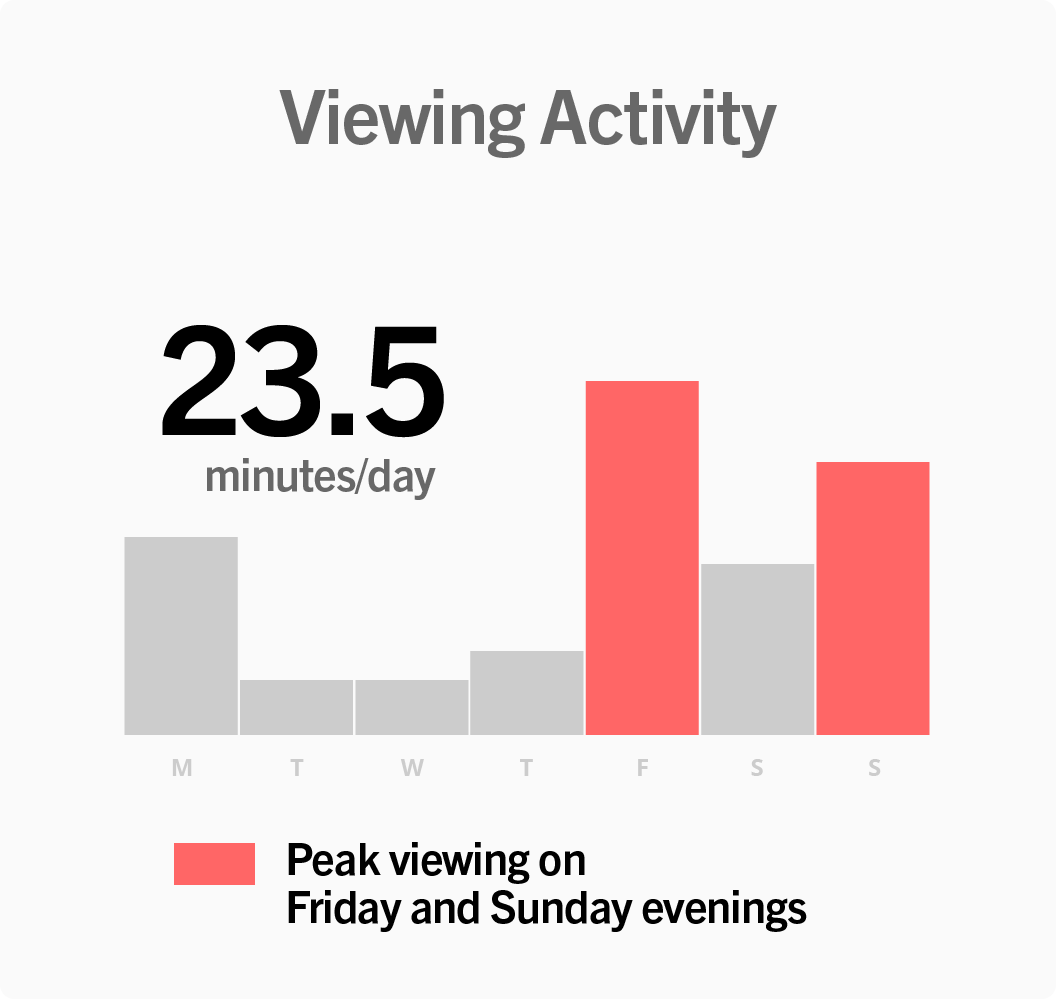 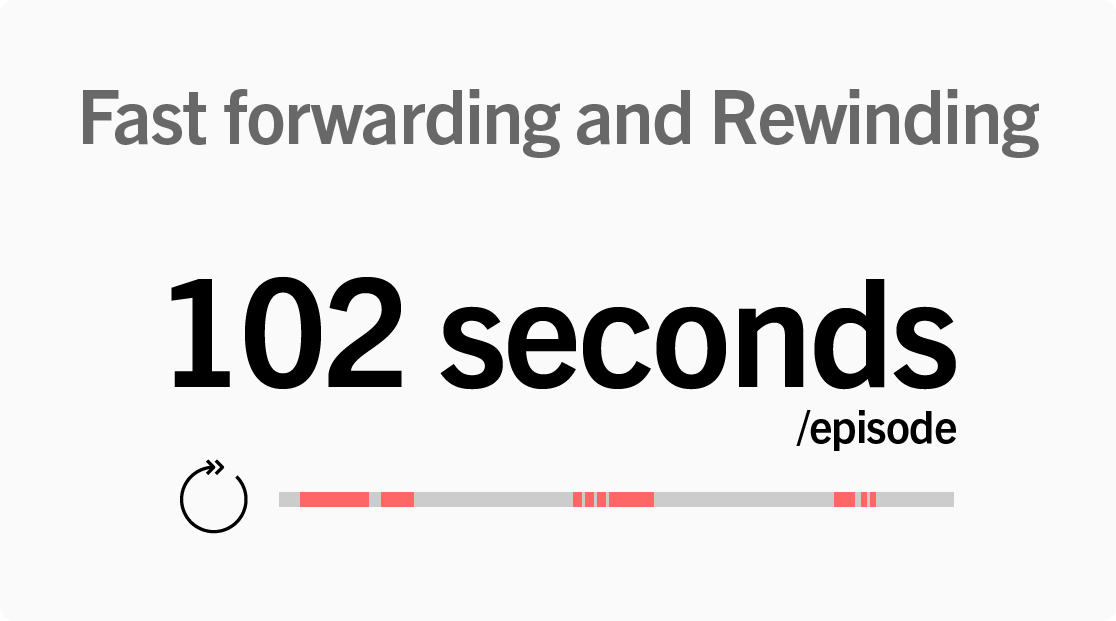 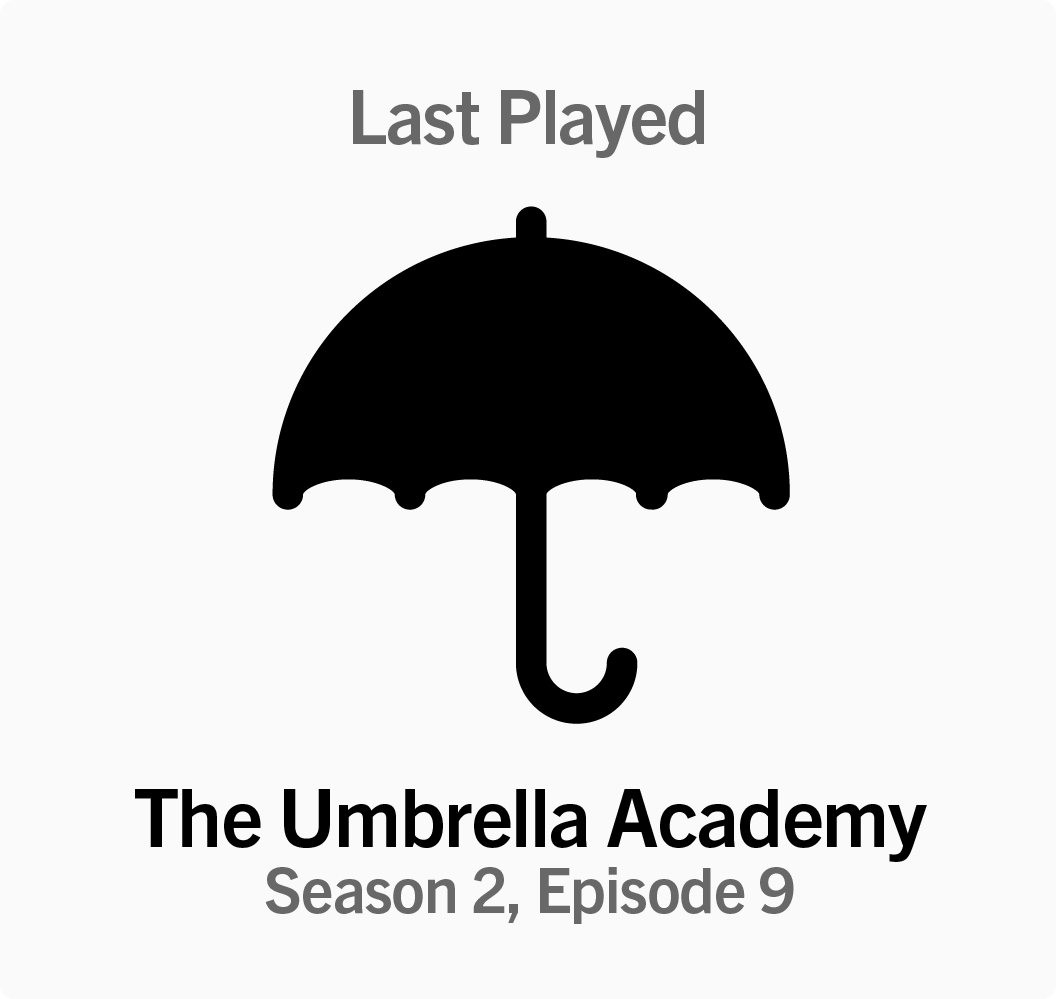 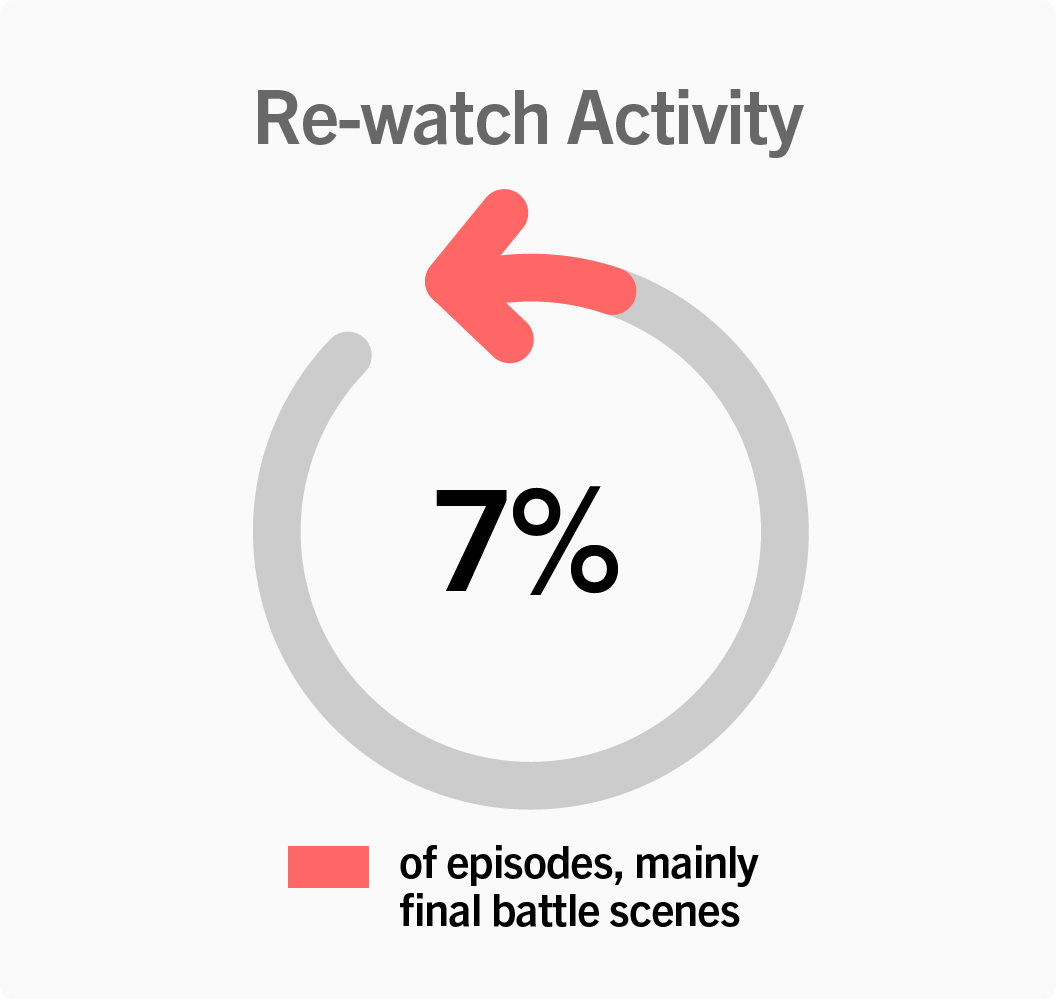 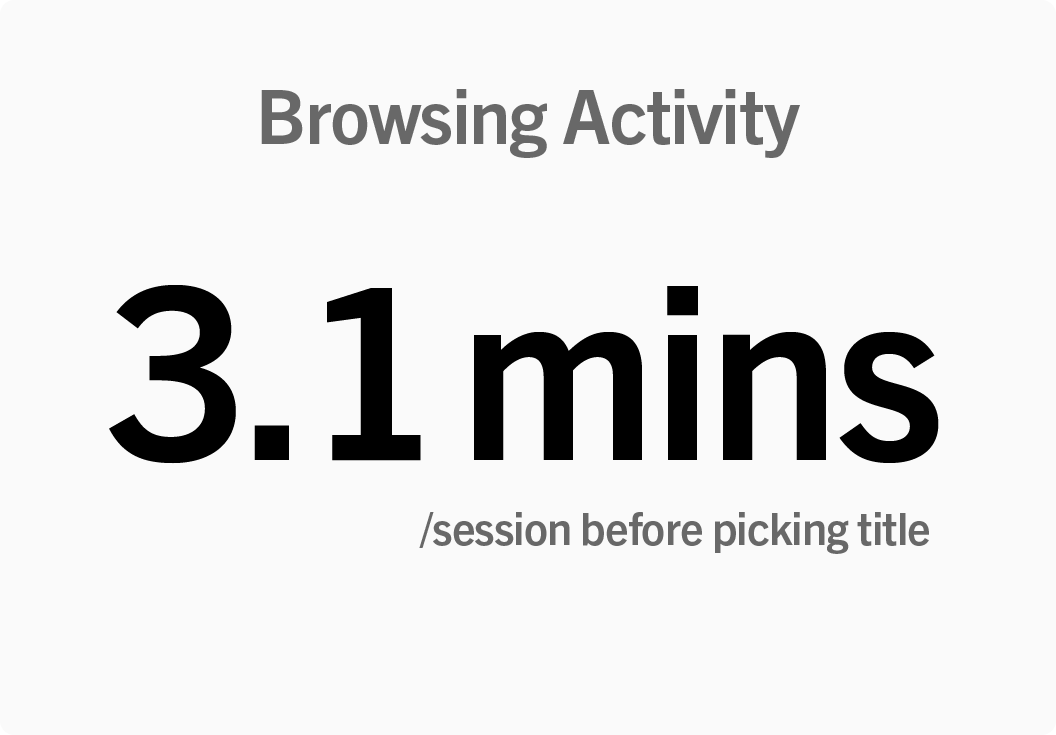 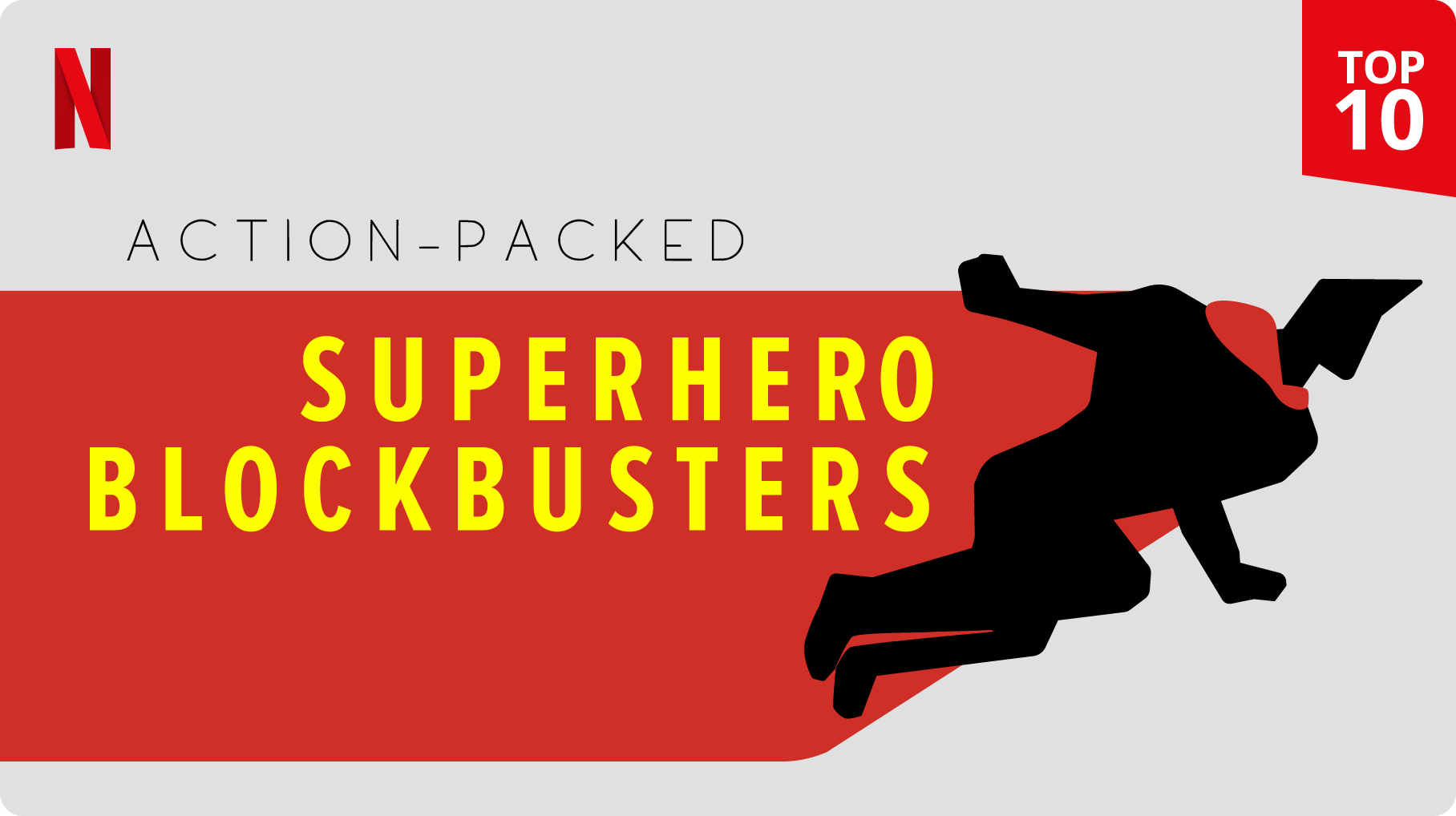 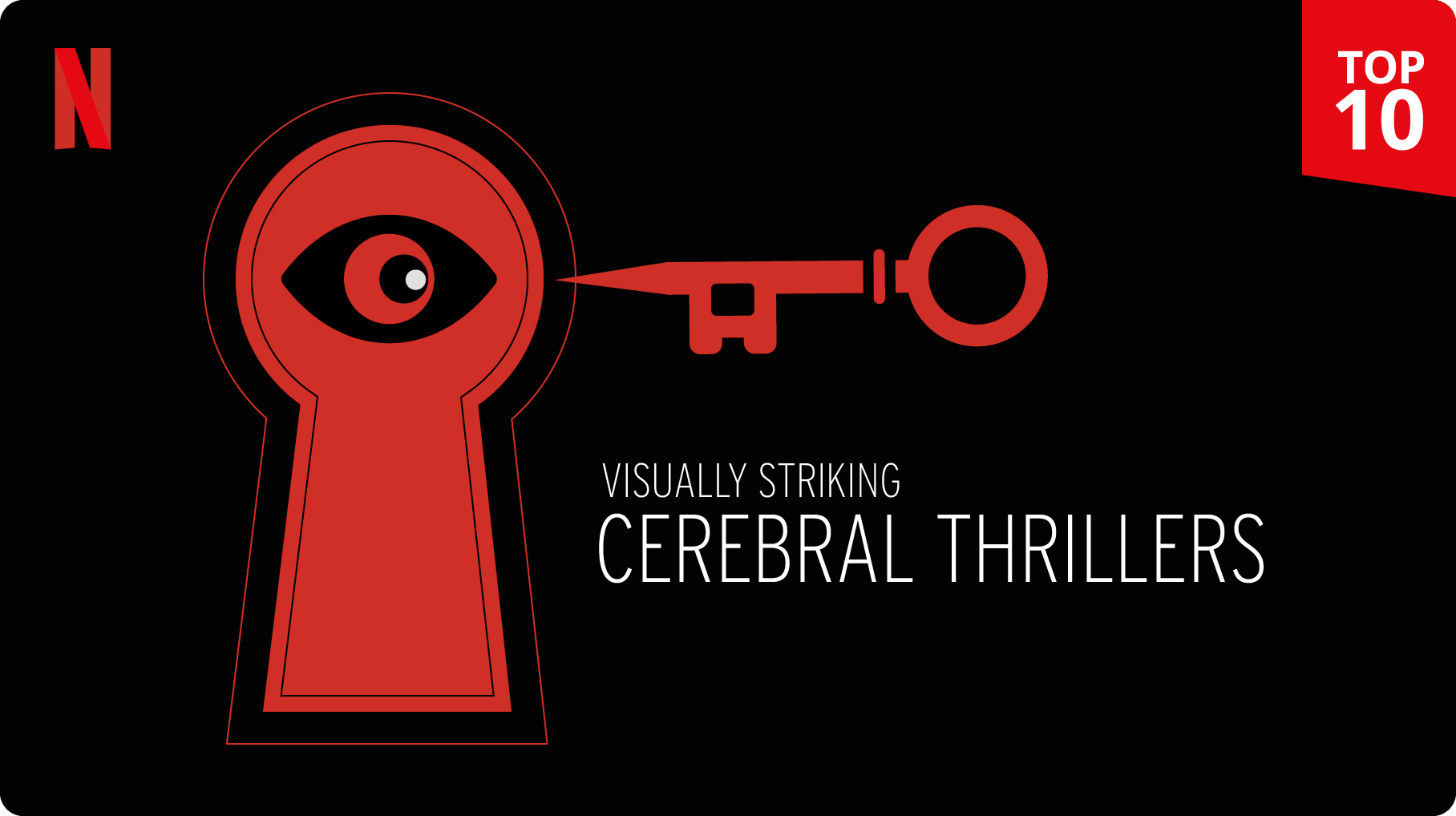 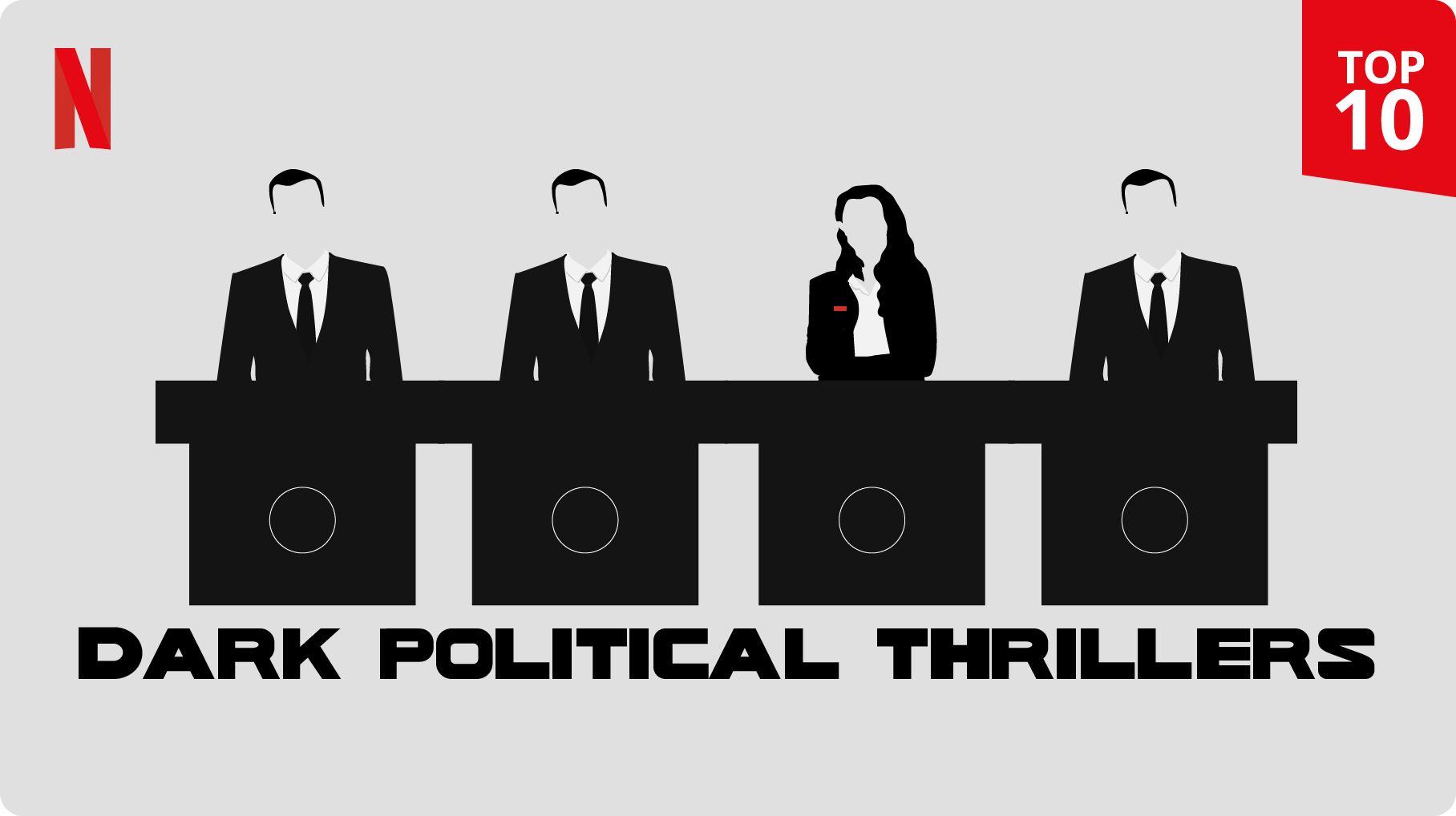 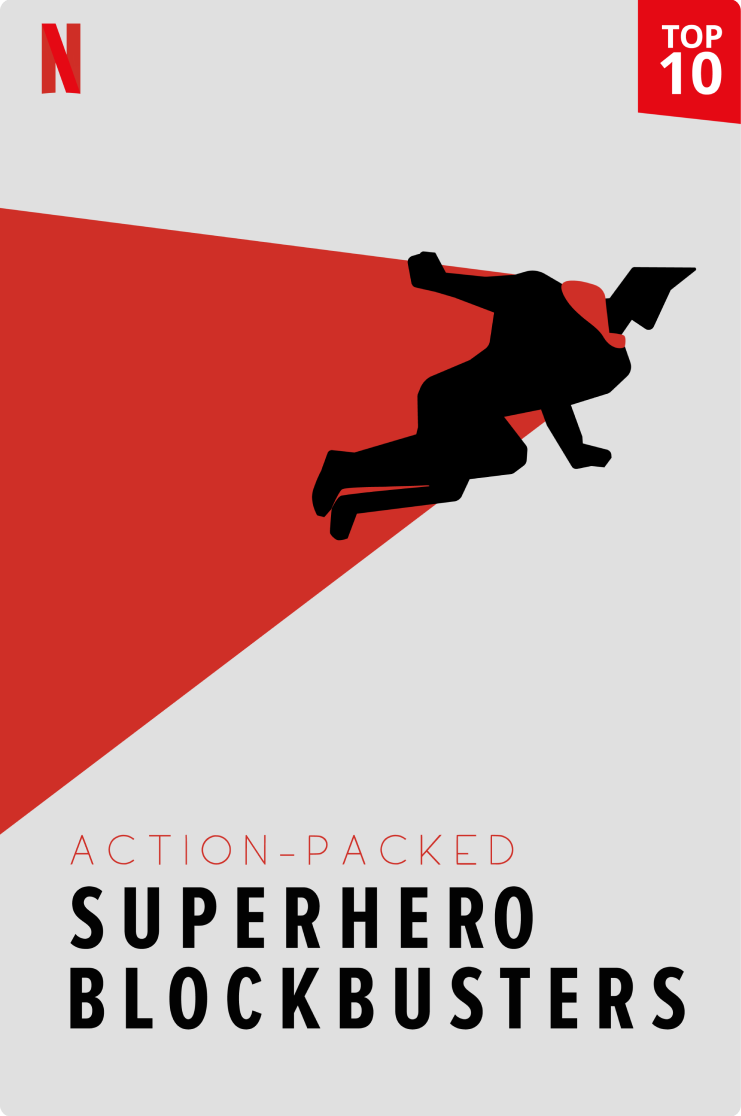 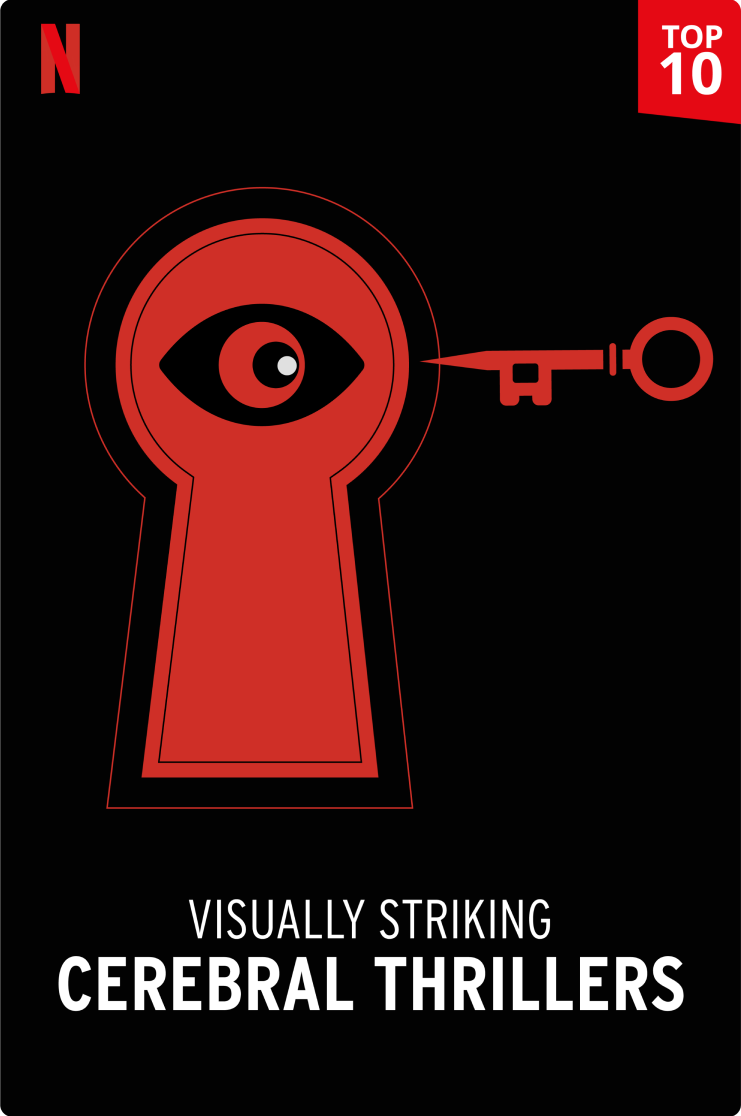 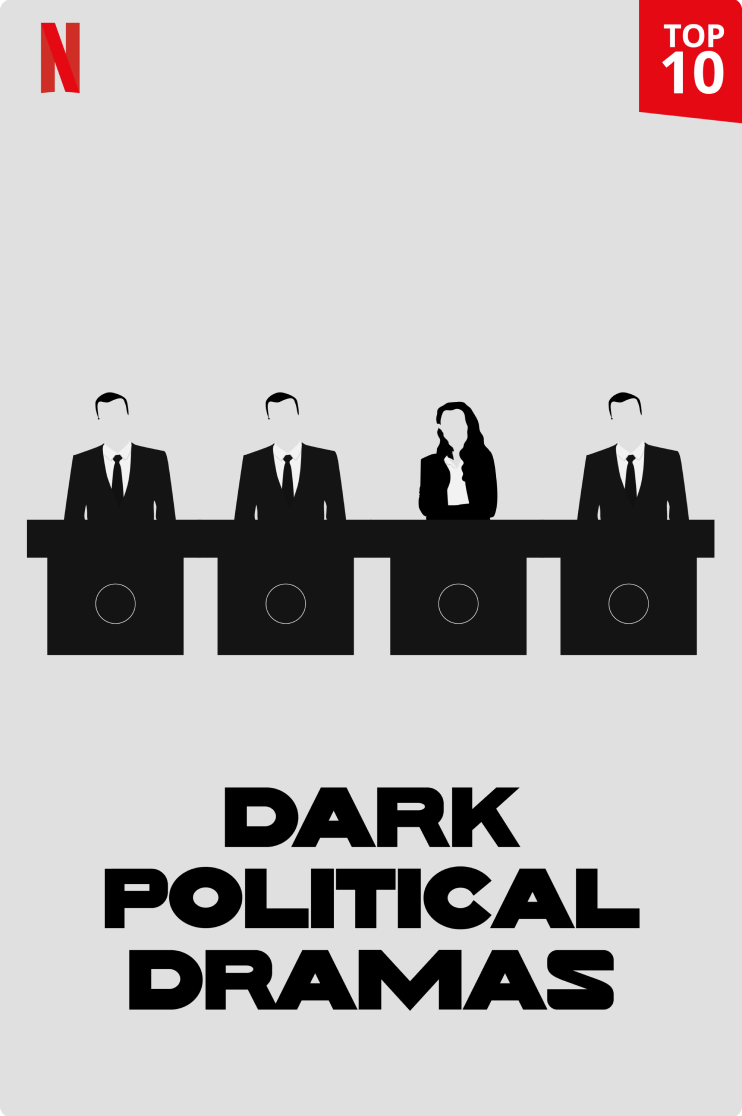 As its suite of metrics grows, Netflix’s ability to personalise content will only get better. This personalisation does not just benefit audiences, but content producers too.

Recommendation systems help platforms understand the demand for different content in detail, matching both mainstream and less-mainstream content with audiences that have such preferences.

Gone are the days where films could only be made by Hollywood heavyweights and distributed through the usual gatekeepers. Streaming services have huge potential to become patrons for more niche filmmakers with much smaller followings.

For instance, Alfonso Cuarón, the director of the Oscar-winning film Roma, admitted that it was hard to push for a release of the film with traditional distributors, given that it was a black-and-white Spanish-language drama featuring a cast of mostly unknown actors. But Netflix was willing to support his film, perhaps understanding how it would be able to reach a specific segment of the audience based on its knowledge of user profiles.

Of course, such systems have their fair share of critics too.

Martin Scorsese claims that such algorithms have taken the focus away from “cinema”, which for him is about “confronting the unexpected”. By basing recommendations on past viewing behaviour, these systems limit users’ exposure to different subject matter and genres, undermining cinema’s true power.

Yet, the truth is perhaps somewhere in between. There are ways to break out of the cycle of “you might also like” recommendations, for instance by wiping your online streaming history, or utilising recommendation platforms that feature human curation, from MUBI to HBO Max.

The bottom line is, understanding how personalisation works helps us to appreciate its power and its limitations, and allows us to wield it more intentionally.

Are you still watching?

Recommendation engines on streaming platforms have made it much easier to find new content we enjoy.

However, this hyper-personalisation of content can also keep us snugly in our comfort zones, creating echo chambers that limit our exposure to diverse views.

See the effects of these echo chambers next, in “Whose Responsibility?”

Back to MainRead Next